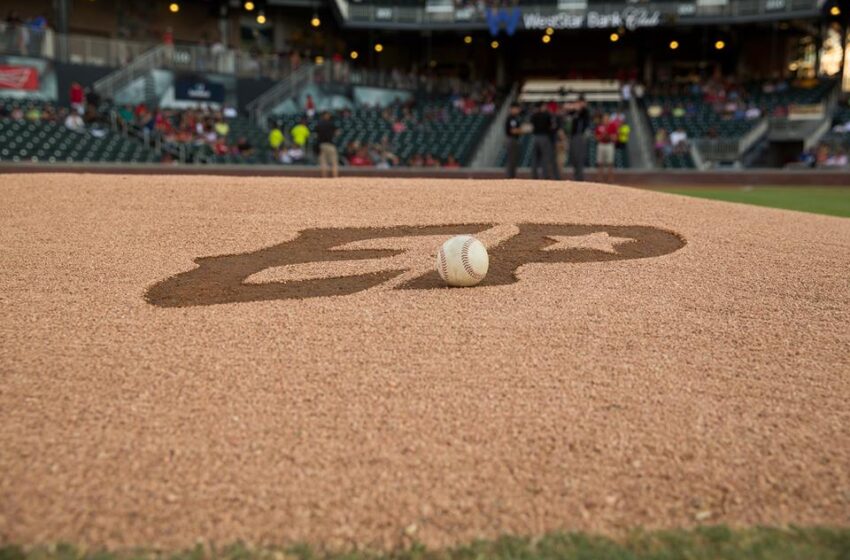 “We are pleased to share the schedule and begin our work on planning a fun-filled 2016 season with all of these great Chihuahuas fans,” said Brad Taylor, Chihuahuas general manager.

Opening Night kicks off an eight-game homestand in April. May and June are the heaviest of the 72-game schedule with 17 and 16 games, respectively. The team will play 11 games in July and 15 in August and close with five games in September, including the final game of the regular season on September 5 (Labor Day).

The team will play on Mother’s Day (May 8) and the three games leading up to the Fourth of July (July 1-3). The Chihuahuas will take a break from play, July 11-13, for the Triple-A All-Star game.

As members of the Pacific Coast League (PCL) the Chihuahuas will face Albuquerque, Fresno, Las Vegas, Sacramento, Salt Lake City and Tacoma, twice. The team will take on the New Orleans Zephyrs (May 14-17) and the Round Rock Express (May 19-22), both in four-game series. They will play the Nashville Sounds and Memphis Redbirds in an eight-game homestand, July 14-21.

The Chihuahuas welcomed their 1-millionth fan during the 2015 campaign, less than two years since opening the gates at Southwest University Park.

The Chihuahuas are taking deposits for 2016 Season Seat Packages. Fans interested in groups and hospitality areas are also encouraged to reserve now. For more information call (915) 533-BASE or visit EPChihuahuas.com. Individual game ticket sales, game times and promotions will be announced at a later date.

Times to be determined in the future.