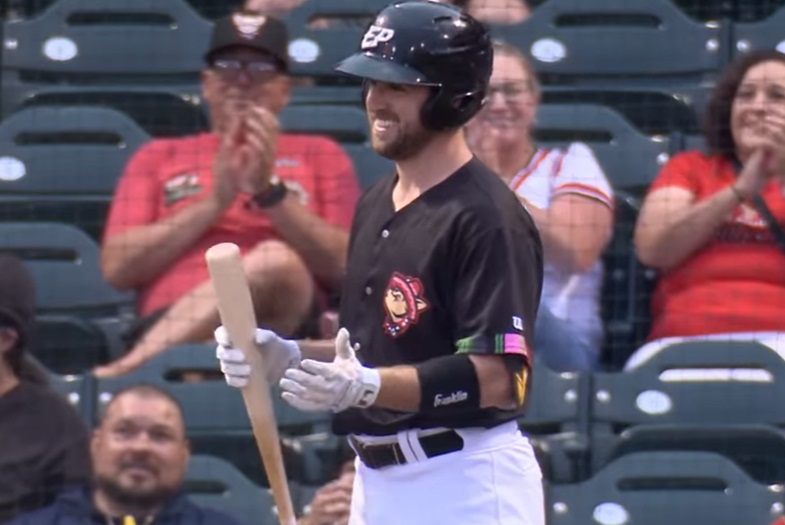 The El Paso Chihuahuas started their six-game series in Round Rock with a 7-5 win over the Express in 10 innings.

The game was tied 5-5 until Pedro Florimón scored on a passed ball and Matt Batten hit a solo home run in the top of the 10th.

El Paso’s Patrick Kivlehan hit his 18th home run of the season in the third inning. It was his first homer since July 8 because of his four-week stint with Team USA.

Luke Westphal struck out three in two scoreless relief innings in his first game since moving from the Dogs’ rotation to the bullpen.

The Chihuahuas have now won eight of their 13 games against Round Rock this season. El Paso moved to 5-3 in extra-inning games, while Round Rock dropped to 2-1.