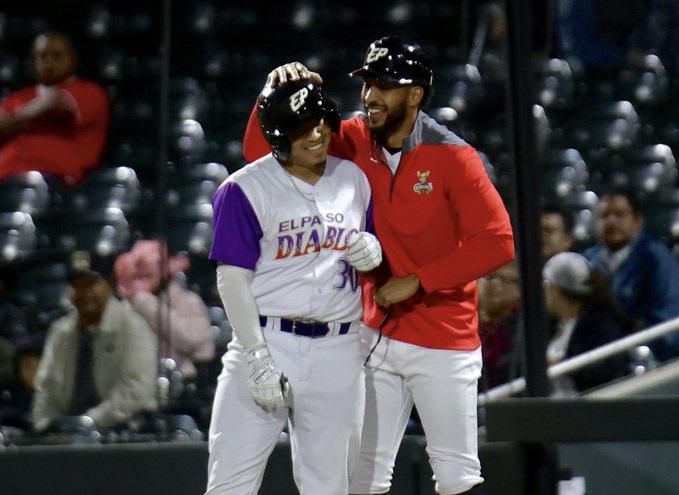 Chihuahuas outfielders Brent Rooker and Trayce Thompson both homered for the second straight night in the win.

Thompson went 2-for-4 and homered in the first two road games and first two home games of the season.