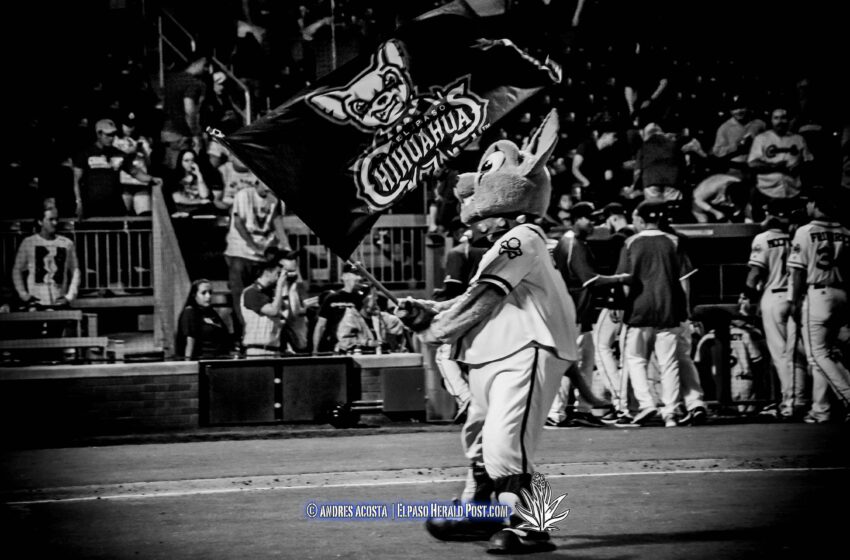 Ryan Schimpf hit a solo home run in the second inning, his eighth longball in his last 11 games. Schimpf has homered in three consecutive games and went 3-for-4 Monday, the day he was named Pacific Coast League Player of the Week.

The Chihuahuas broke the game open with a five-run sixth inning, including an RBI double by Schimpf, a two-run double by Casey McElroy and a two-run home run by Jason Hagerty on the day he was activated from the disabled list.

El Paso has won four consecutive series and will try for its second straight series sweep on Tuesday. The Chihuahuas’ 34-22 record is tied with the Nashville Sounds for the best record in Triple-A baseball.