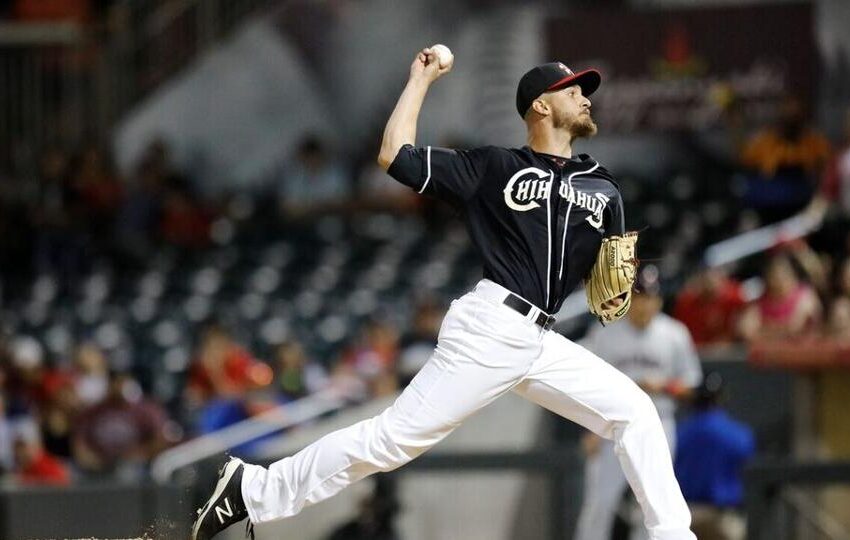 The El Paso Chihuahuas scored 10 early runs and held off Albuquerque‚Äôs late comeback attempt in a 10-7 win Monday night at Isotopes Park. The Chihuahuas have won two games in a row.

El Paso brought in runs in each of the first four innings, including home runs on back-to-back pitches by Dusty Coleman and Nick Schulz in the second. It was the third set of back-to-back home runs by the Chihuahuas this season and marked the first Triple-A homer for Schulz.

Andre Rienzo pitched five shutout innings in his third spot start for El Paso. Chihuahuas lefty Keith Hessler picked up a one-pitch save after entering when Albuquerque brought the tying run to the plate in its three-run ninth-inning rally.

The Chihuahuas led 10-1 at the seventh inning stretch before the Isotopes‚Äô late offense.