ROUND ROCK, Texas – Travis Howard, the first-year Head Groundskeeper of the El Paso Chihuahuas, is the recipient of the Pacific Coast League’s 2017 Sports Turf Manager of the Year, President Branch B. Rickey announced Friday.

Howard is the second El Paso groundskeeper to win the award, joining Andy Beggs in 2015.

Voting for the award was done through balloting of the PCL’s 16 field managers and on-field officials; it is based on 11 different categories, such as field setup for pre-game and the overall playing surface during the game. Howard, along with the International League’s recipient, are the candidates for the Triple-A classification award, which will be announced at the 2017 Baseball Winter Meetings in Orlando, Florida.

“This is quite an honor for Travis and his entire crew,” said Chihuahuas Vice President and General Manager Brad Taylor. “To come together as a team in one year and to produce the top field in the league as voted on by visiting managers and umpires is quite an accomplishment. We are extremely proud to see Travis and his staff presented with this award.”

Howard joined El Paso in 2016 as the Assistant Groundskeeper to Nate Jones. He previously worked in the collegiate ranks as the Grounds Manger at Long Beach State University (2015-16) and the Head Groundskeeper at Newberry College (2010-2015), his alma mater. Howard received his bachelor’s degree in Sports Management and was a four-year letterwinner in baseball, during which he worked on the grounds in the summer.

The PCL is also recognizing Nashville’s Thomas Trotter and Albuquerque’s Craig Sampsell for their outstanding work this year. Both will be receiving a Presidential Commendation. 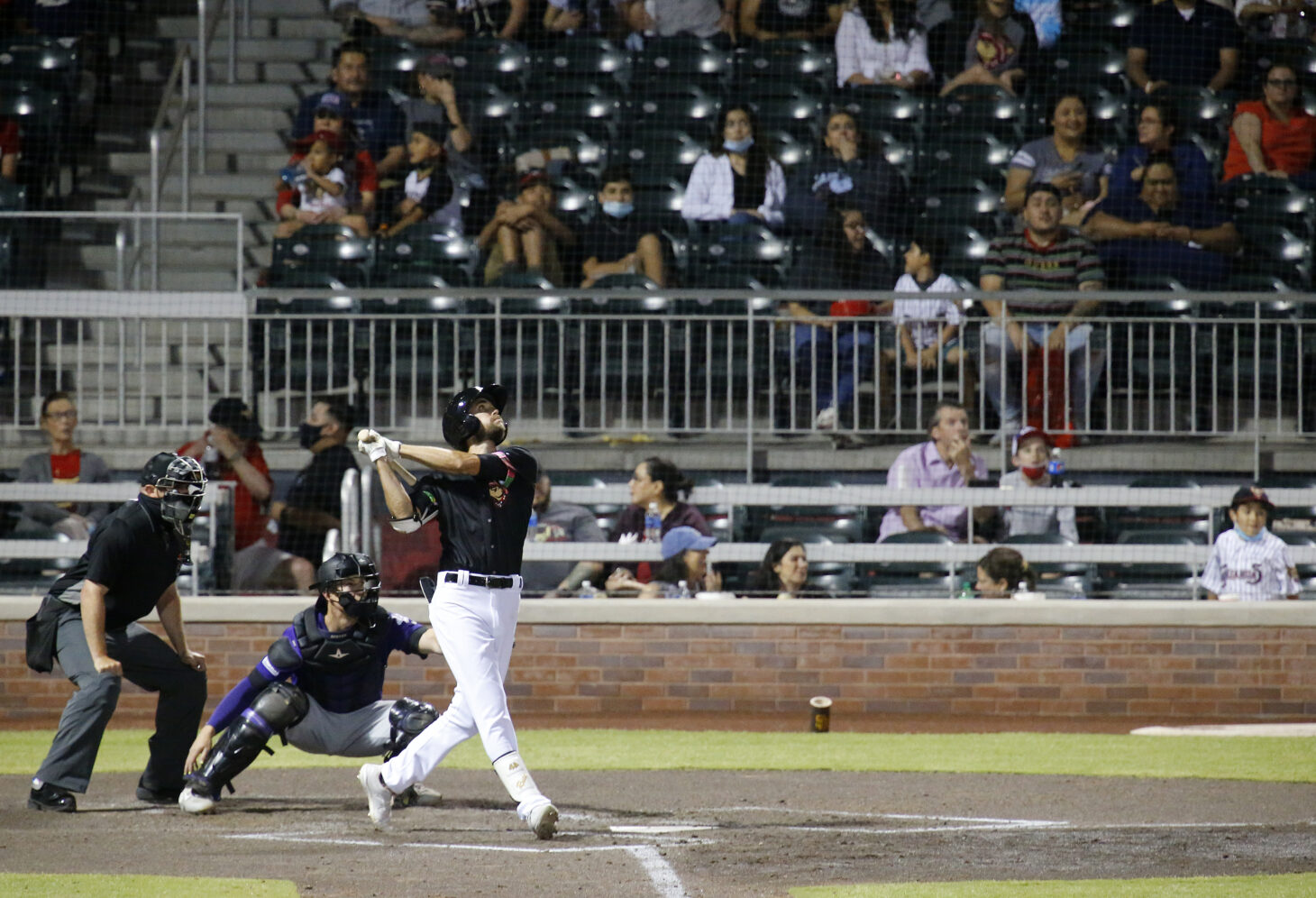