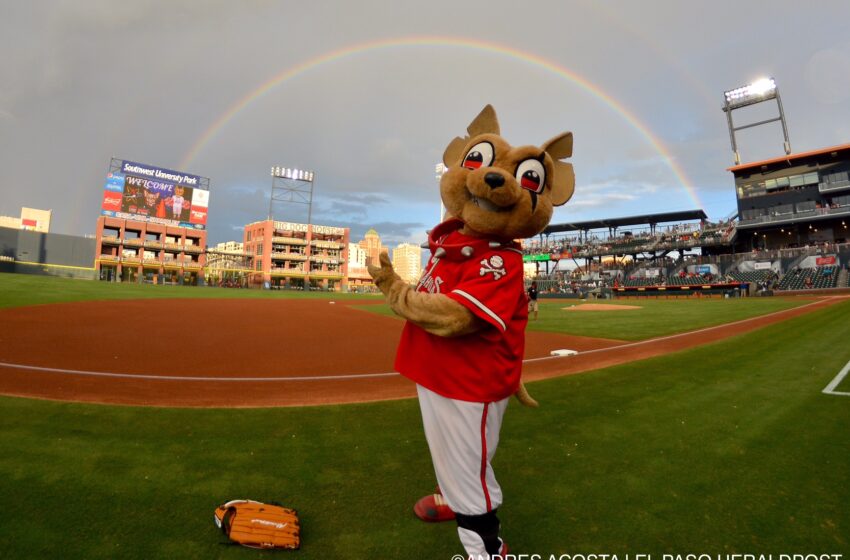 The El Paso Chihuahuas defeated the Albuquerque Isotopes 4-2 Tuesday, winning their second straight game and sixth of their last nine.

The Chihuahuas scored single runs in the first, third and fourth innings, marking their second straight game with runs in at least three of the first four innings.

Travis Jankowski went 3-for-4 with an RBI and a run scored atop the order for El Paso.