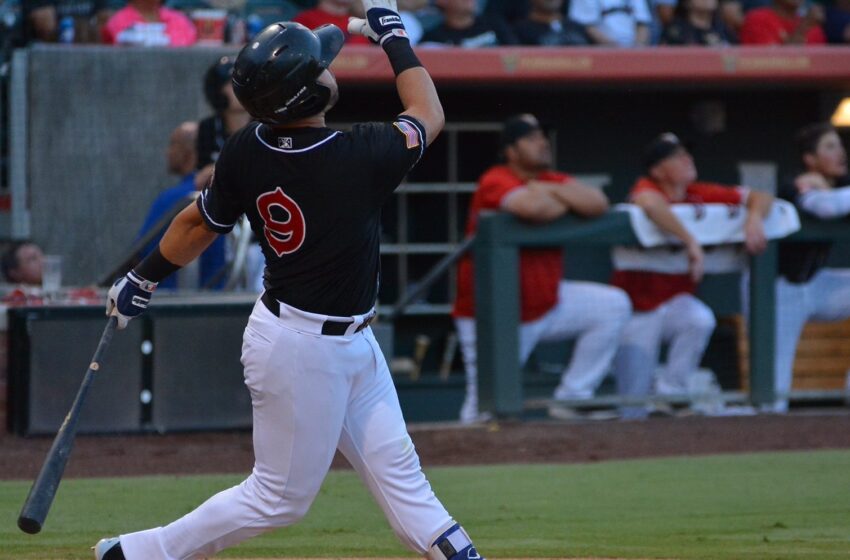 The El Paso Chihuahuas tied a team record for runs in an inning in their 13-10 victory over the Fresno Grizzlies Tuesday.

The Chihuahuas sent 13 batters to the plate in the bottom of the third and brought in nine runs, the third nine-run inning in team history.

Tony Cruz went 2-for-4 with a grand slam and a two-run home run. It was the second multi-home run game of the year for Cruz and his six RBIs set a new career high. The grand slam was El Paso’s first at home this season, with Chihuahuas’ road grand slams occurring earlier this year from Jose Pirela, Collin Cowgill and Jabari Blash.

The two teams combined for 28 hits and five home runs Tuesday. The Chihuahuas have won four in a row and five of their last six games.

El Paso is in second place, a half-game behind the Salt Lake Bees, who are playing Tuesday night at Tacoma.