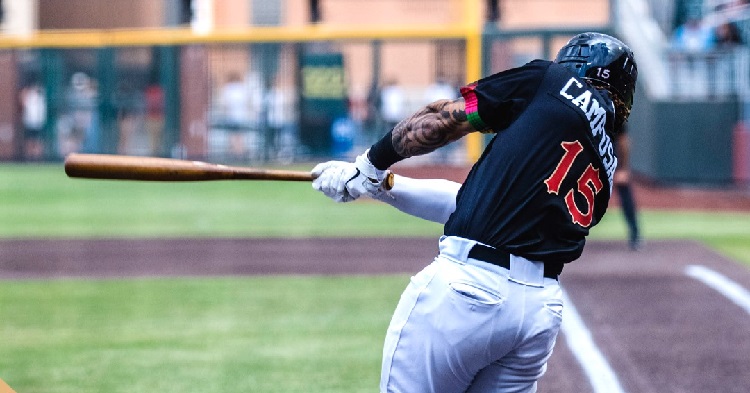 The Chihuahuas allowed eight runs in the top of the seventh inning to fall behind before scoring four times in the bottom of the seventh to go ahead to stay.

El Paso’s Jose Azocar went 2-for-4 with a triple and two RBIs and now has seven extra-base hits in his first seven Triple-A games.

San Diego’s Jurickson Profar led off and played both left field and second base in his second MLB injury rehab game with El Paso. Profar went 0-for-4 with two walks.

Matthew Batten went 3-for-5 with a walk and two RBIs for the Chihuahuas. El Paso catcher Luis Campusano went 2-for-5 with a two-run home run in the first inning.

Reno’s eight runs in the seventh inning were the most runs allowed in an inning by the Dogs this year.

Next Game: Tuesday at 11:05 a.m. at Southwest University Park. Reno TBA vs. El Paso TBA. The game will air on 600 ESPN El Paso and www.epchihuahuas.com.