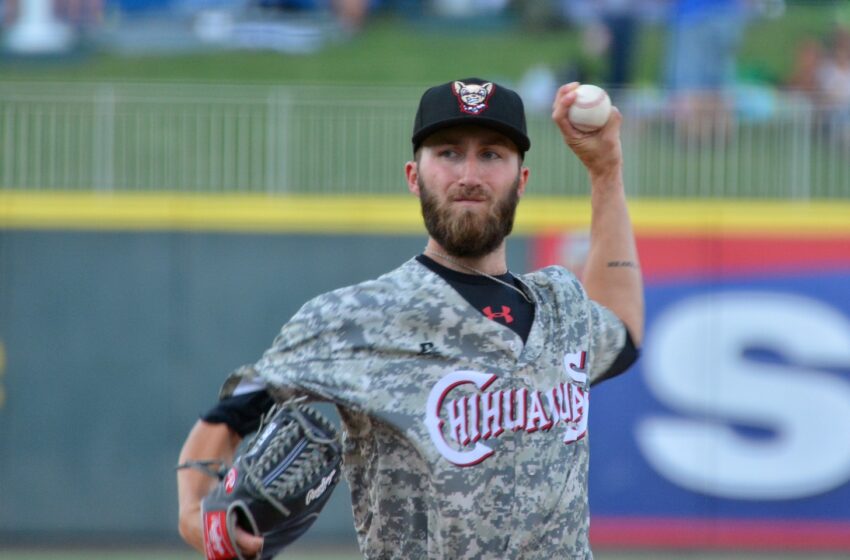 Five different Chihuahuas had multi-hit games Monday, including Franchy Cordero, who went 4-for-6 with two home runs. Cordero and Ryan Schimpf both had three home runs in the Omaha series.

El Paso infielder Peter Van Gansen went 3-for-4 with a walk and is 6-for-14 with three walks in his first four Triple-A games.

After three extra-inning games and multiple pitching call-ups in the last eight days, the Storm Chasers were forced to use two relievers up from Low-A ball and two position players on the mound Monday. Omaha walked nine batters in the loss.

Cory Mazzoni was activated from the disabled list Monday and pitched two scoreless innings in his first Triple-A appearance since April 2016.