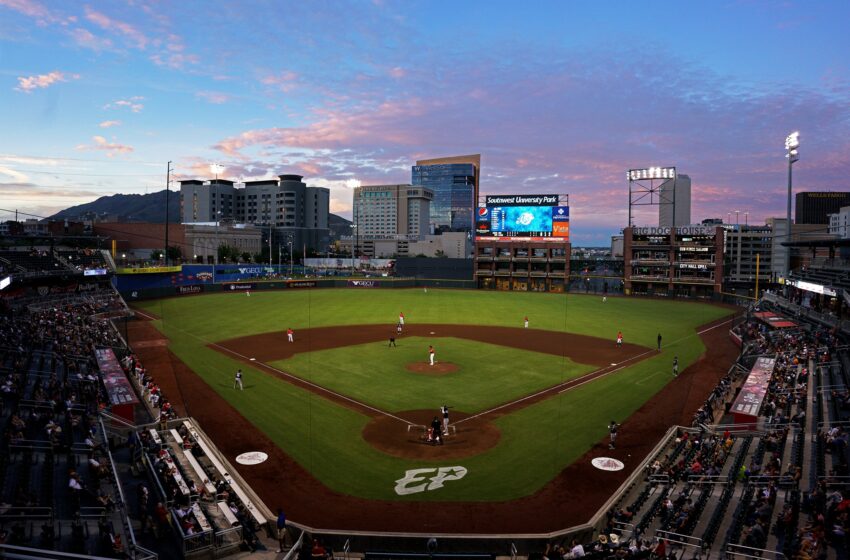 The El Paso Chihuahuas scored four runs in the bottom of the ninth inning and brought the tying run to the on-deck circle but lost to the Reno Aces 10-5 Sunday.

Reno has won three of the first four games in the series.

The Aces scored in the first inning for the third straight game. El Paso’s Jose Azocar had two of the Dogs’ nine hits, going 2-for-4 with a double.

Chihuahuas infielder Matt Batten pitched a scoreless top of the ninth inning in his fourth pitching appearance of the season.

Reno’s six runs in the fifth inning matched the most allowed by El Paso in an inning this season. San Diego Padre Jurickson Profar played nine innings in left field and went 1-for-3 with two walks in a major league injury rehab appearance Sunday.

Next Game: Monday at 6:35 p.m. at Southwest University Park. Reno TBA vs. El Paso TBA. The game will air on 600 ESPN El Paso and www.epchihuahuas.com.