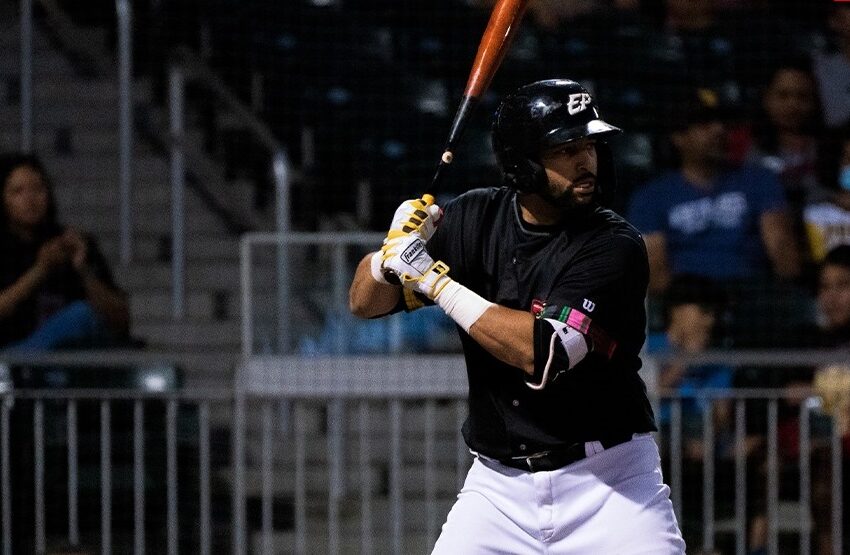 The El Paso Chihuahuas scored once in the bottom of the ninth inning and brought the winning run to the plate Saturday night but lost to the Sugar Land Skeeters 4-3.

Miguel Diaz pitched a scoreless seventh inning in his first game with the Dogs since being optioned by San Diego.

Catcher Webster Rivas went 2-for-4 and threw out three Skeeters runners trying to steal. Longtime major leaguer Joe Beimel pitched a scoreless ninth inning for the Chihuahuas in his first game since being transferred from Double-A San Antonio.

It was Beimel’s first Triple-A appearance since 2016 with Omaha.

The Skeeters have won two of the first three games of the series.