The El Paso Chihuahuas scored seven runs in the top of the 10th inning without any hits to the outfield and beat the Tacoma Rainiers 8-2.

It was the third extra-inning game El Paso has played in its six contests this year. The Chihuahuas and Rainiers split the six-game series.

El Paso starter Daniel Camarena pitched five innings and allowed one run. Along with his Opening Night start, Camarena tossed eight innings in the series and allowed only the one run.

The Chihuahuas’ pitching has been strong through the first six games, as the team has a 3.21 ERA.

Brian O’Grady went 1-for-4 with a solo home run in the top of the fourth inning. O’Grady is the only Chihuahuas player with hits in each of the first six games. O’Grady’s homer and a solo home run by Tacoma’s Jose Godoy were the only two runs in the first nine innings of the game.

Ivan Castillo and Luis Campusano had two hits each for the Chihuahuas. 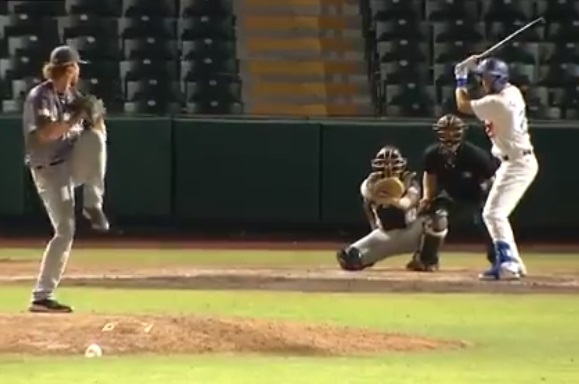 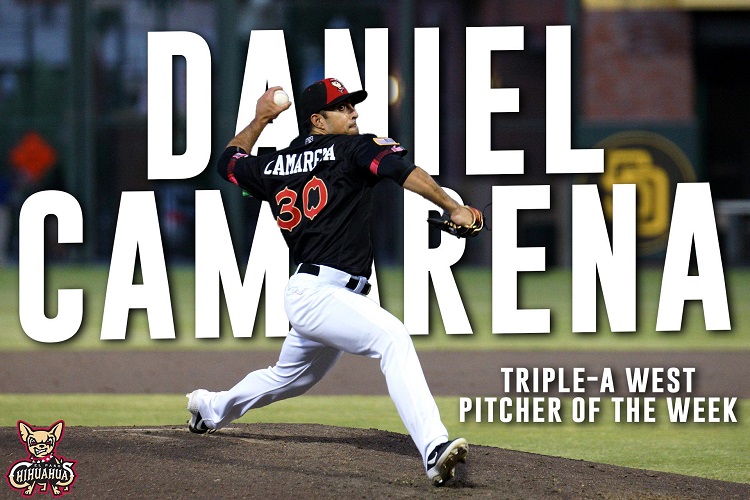