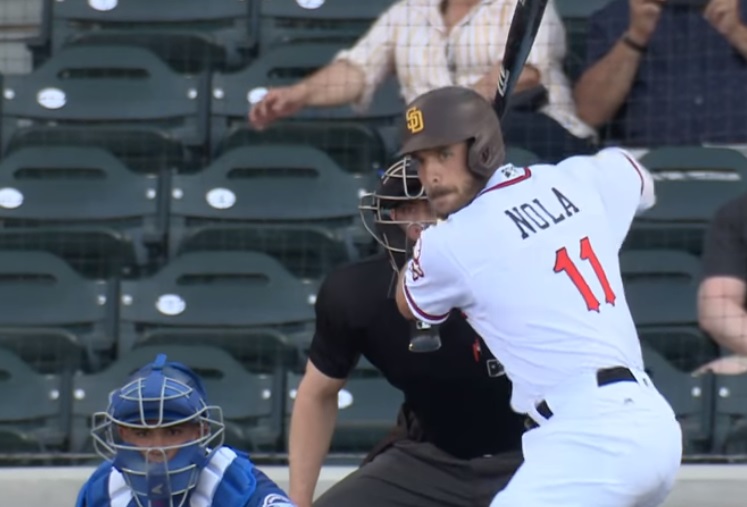 The El Paso Chihuahuas led 7-0 after two innings for the second consecutive game on Friday but lost to the Oklahoma City Dodgers 15-11. The two teams have split the first two games of the series.

San Diego Padre Austin Nola played first base for five innings and went 2-for-2 with a walk and an RBI in his first MLB injury rehab assignment game with El Paso.

Friday’s game took four hours and 13 minutes, which was the second-longest nine-inning game in Chihuahuas history.

The longest was on June 20 of this year (four hours and 16 minutes at Southwest University Park against Sugar Land).

Check out our complete coverage of Chihuahuas baseball by clicking here.