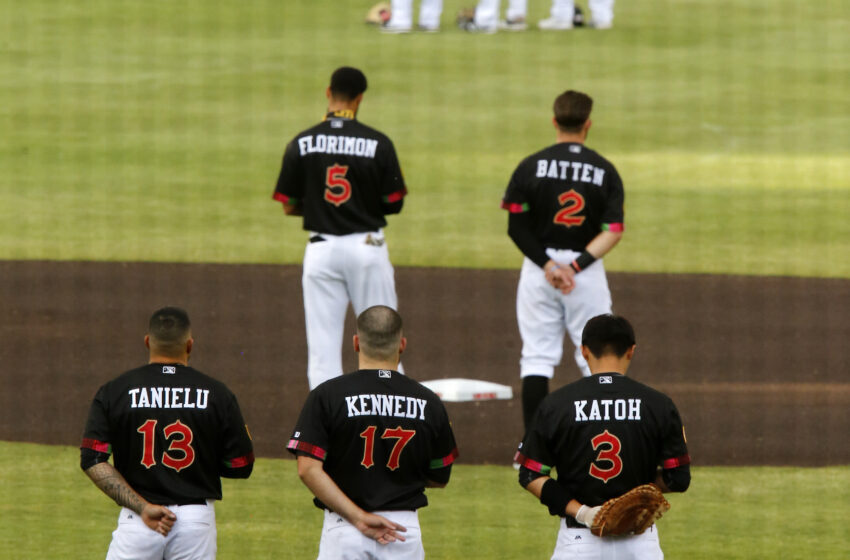 The El Paso Chihuahuas scored five late unanswered runs to come back and beat the Round Rock Express 6-3 Thursday in the first game of a 12-game road trip.

Luis Campusano went 3-for-4 with two doubles and a game-tying RBI for El Paso.

John Andreoli ended a 13-pitch at-bat with a two-run triple in the top of the ninth inning. It was his third triple of the season, which is tied for the most in Triple-A West.

Round Rock native Mason Thompson closed the game for El Paso, earning his fourth save of the year. Former Express player Nick Tanielu went 3-for-4 with two RBIs for the Chihuahuas.

Thursday was El Paso’s first game in Round Rock since 2017.