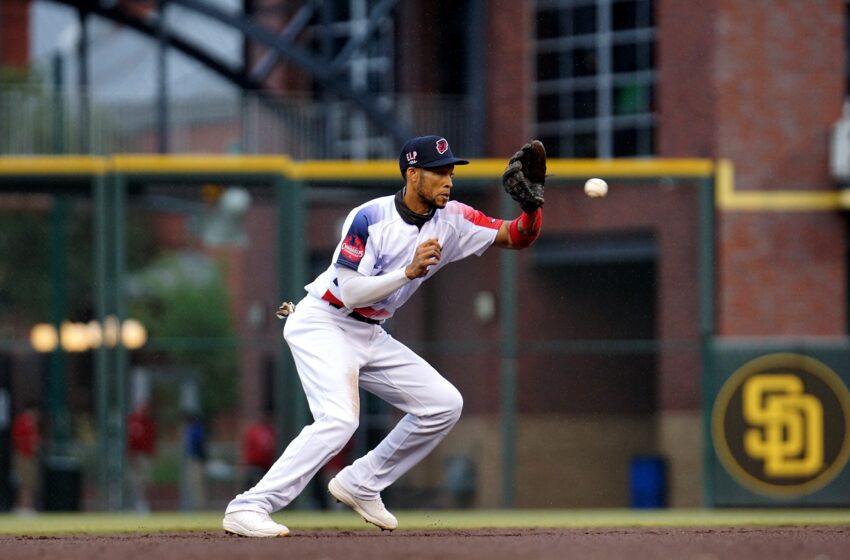 The El Paso Chihuahuas broke a 1-1 tie in the bottom of the eighth and got a 1-2-3 inning from reliever James Norwood in the top of the ninth to secure a 2-1 win over the Round Rock Express Tuesday night.

The Chihuahuas won four of the six games against the Express and finished their 12-game homestand with six wins and six losses.

It was a bullpen game for El Paso and six Chihuahuas pitchers combined to allow only one run on six hits. Evan Miller was El Paso’s second pitcher of the night and threw three scoreless innings.

Ivan Castillo went 2-for-3 in the win for the Chihuahuas.

The Chihuahuas have now won five of their last seven games. They do not play on Wednesday.