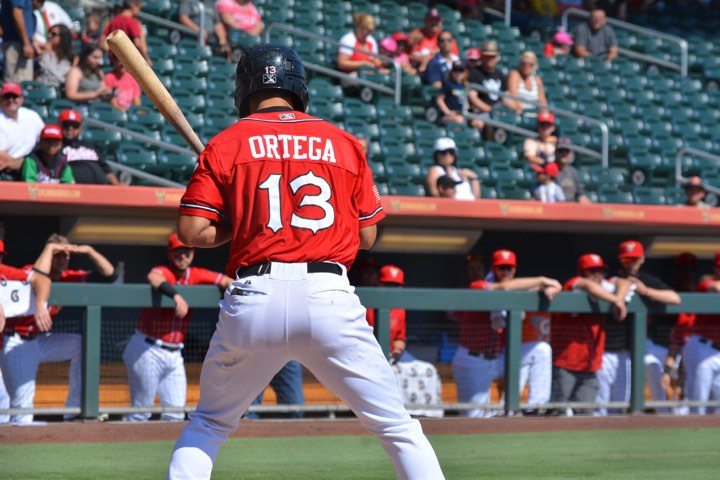 The El Paso Chihuahuas won 5-3 Wednesday, taking their third straight game from the Fresno Grizzlies. It clinched El Paso’s first series win since July 13-16 in the four games immediately after the all-star break.

Dillon Overton allowed only three hits in six innings, picking up his fourth win of the season and third with El Paso.

It was the Grizzlies third inside-the-park home run all-time against El Paso.