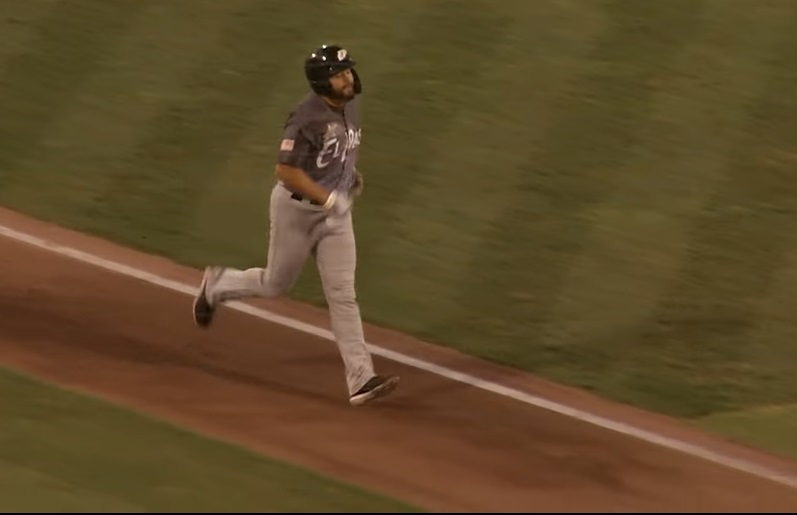 El Paso’s Nick Tanielu hit a grand slam in the top of the third inning, his second home run in as many games. It was El Paso’s fourth grand slam this season and Tanielu’s 11th homer this year.

Chihuahuas hitters walked nine times, which was one shy of the of the 2021 season high. Gosuke Katoh went 2-for-3 with two doubles, a walk and an RBI.

The ‘Dogs scored in the first inning for the third consecutive game Monday.