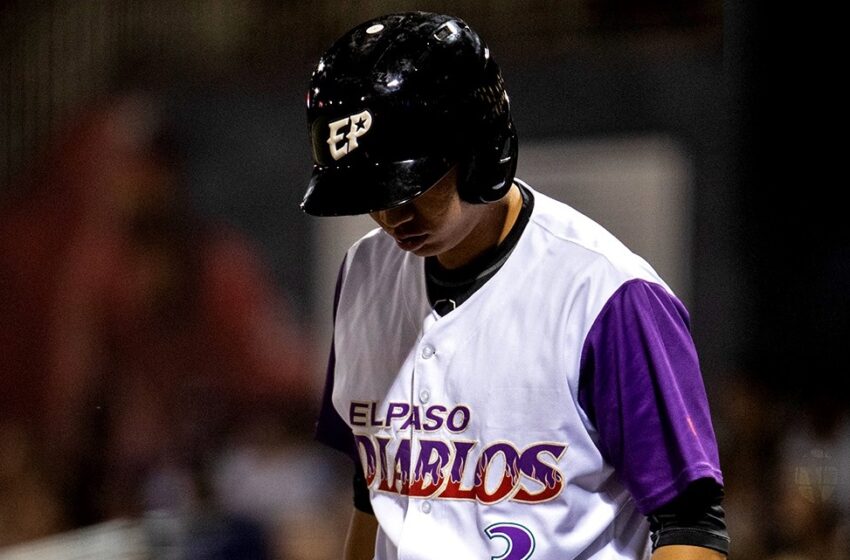 Gosuke Katoh went 4-for-4 and was a triple shy of a cycle in the El Paso Chihuahuas’ 8-4 win over the Tacoma Rainiers Tuesday night at Southwest University Park.

It was Katoh’s second straight multi-hit game and his first four-hit game of the season.

El Paso starter Daniel Camarena allowed only one run on two hits in five innings to get the win. El Paso hit four doubles in the bottom of the third inning Tuesday.

Patrick Kivlehan went 2-for-3 with a double and two RBIs for the Dogs in the win.

El Paso won two of the six games in the series against the Rainiers, and finished the season series 5-7 versus Tacoma.