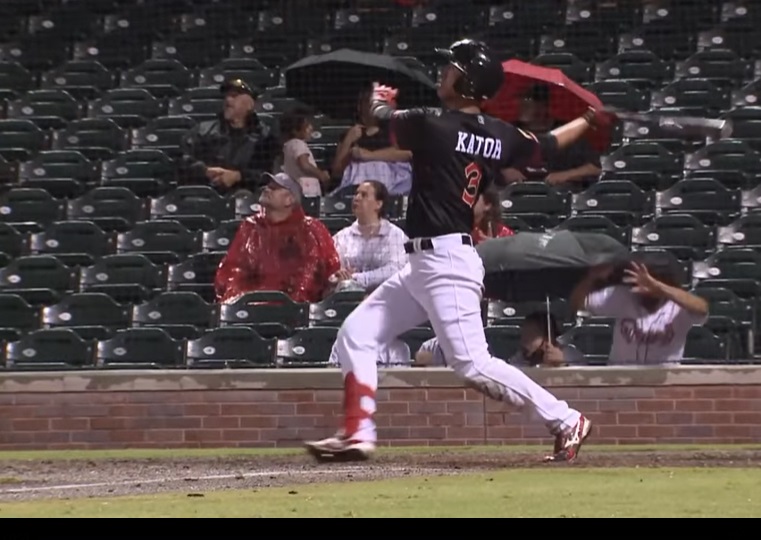 In game one, the Reno Aces beat the El Paso Chihuahuas 9-4 in Game 1 of Friday’s doubleheader. It was the first time the two teams met since 2019.

Nick Tanielu went 2-for-3 with a two-run home run and three RBIs. It gave Tanielu three home runs in his last four games.

Matthew Batten went 2-for-4 with two singles and a stolen base. It was Batten’s 16th steal of the season, which is tied for fourth-most in Triple-A West.

For game two, Gosuke Katoh hit a grand slam in the fourth inning of El Paso’s 6-2 win over Reno in Game 2. It was Katoh’s sixth home run of the season and the Chihuahuas’ fifth grand slam of the year.

The last Chihuahuas grand slam was hit by Tanielu on August 9 at Sacramento.

James Norwood struck out three in a scoreless seventh inning in the seven-inning game. Norwood has allowed only one run in his last seven outings.