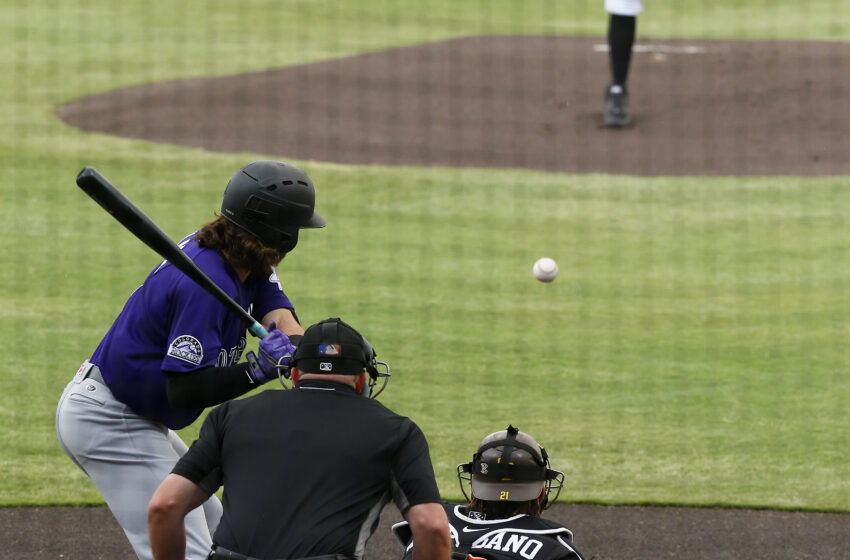 The Chihuahuas and Isotopes picked up a doubleheader on Thursday, with each team taking a win.

In Game one, Elehuris Montero hit a game-ending home run for the Albuquerque Isotopes Thursday in the completion of the game suspended by rain at Rio Grande Credit Union Field on July 6.

The Chihuahuas led 6-3 when the top of the fifth inning ended but the Isotopes scored four unanswered runs late to win 7-6.

It was the sixth Chihuahuas game suspended by rain this season, which is more than the team’s first six seasons combined.

The Chihuahuas scored five runs in a nine-batter fifth inning and beat Albuquerque 8-5 in the regularly scheduled game Thursday. The fifth inning rally included a bases loaded two-run single by Ivan Castillo, who is now 6-for-12 with the bases loaded this season.

Albuquerque’s Alan Trejo was a single shy of a cycle and was left on-deck when the game ended. The Game 2 victory was the 500th regular season win in Chihuahuas team history.