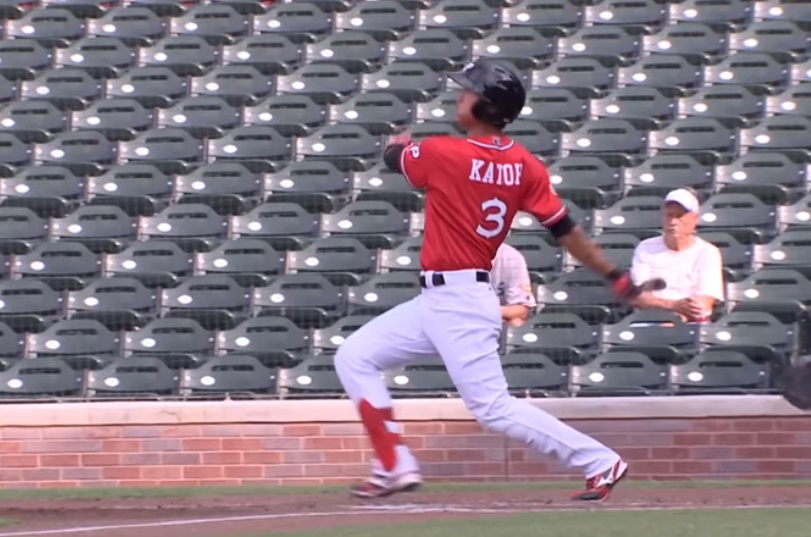 In game one, the El Paso Chihuahuas trailed 7-0 to the Oklahoma City Dodgers in the fifth inning Sunday and rallied to tie the game 7-7 before the rain suspension in the seventh inning.

Gosuke Katoh hit the go-ahead home run in the bottom of the eighth inning Monday to give the Chihuahuas an 8-7 comeback win.

El Paso starter Jerry Keel hit an RBI single in the fifth inning, the third RBI by a Chihuahuas starting pitcher in the series.

The Dodgers defeated the Chihuahuas 2-0 in the second game Monday.

It was the first time the Chihuahuas were shut out in 2021.

Luis Campusano went 3-for-3 in his first game back after playing in the 2021 SiriusXM All-Star Futures Game in Colorado.

To check out our complete coverage of the Chihuahuas, click here.