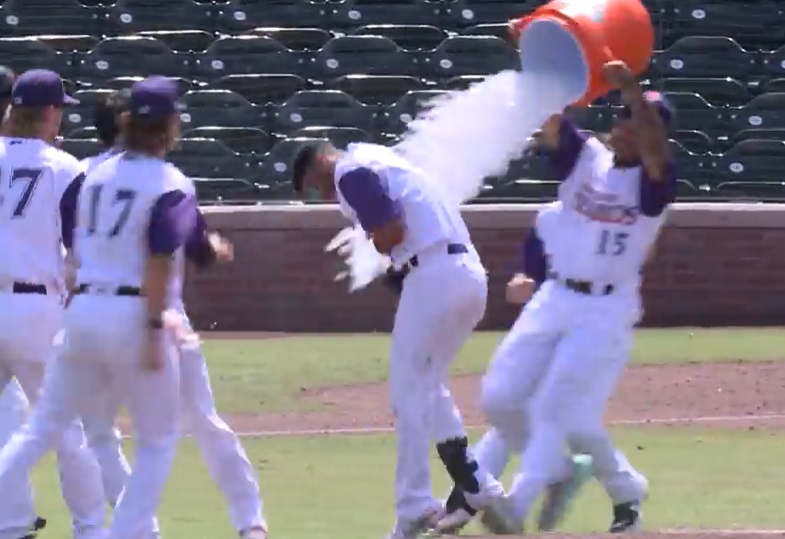 Ivan Castillo’s game-ending single in the bottom of the ninth inning gave the El Paso Chihuahuas a 6-5 win over the Sugar Land Skeeters Tuesday afternoon at Southwest University Park.

It was the second walk-off win of the season for the Dogs and the first since Patrick Kivlehan’s game-ending grand slam on June 25 versus Round Rock.

El Paso relievers Joe Beimel, Evan Miller and Steven Wilson all had scoreless appearances on Tuesday. The Dogs’ bullpen hasn’t allowed any runs in 14 of its last 16 outings.

Castillo and Taylor Kohlwey had two hits each for El Paso.

Next Game: Thursday at 7:05 p.m. at Southwest University Park. Round Rock TBA vs. El Paso TBA. The game will air on 600 ESPN El Paso and www.epchihuahuas.com.