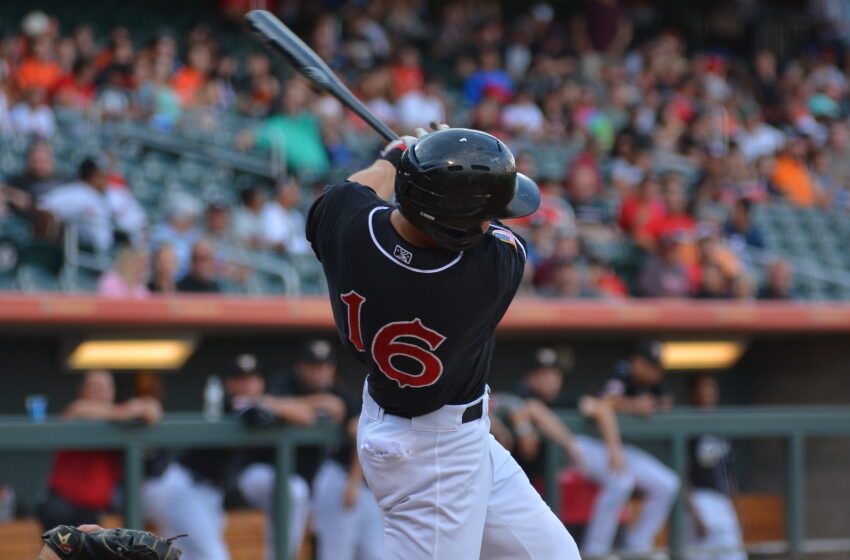 The El Paso Chihuahuas started their final homestand of the regular season with a 6-1 win over the Sacramento River Cats Thursday.

The first place Salt Lake Bees won in Albuquerque Thursday, keeping the Chihuahuas in second place, one game behind the Bees with 11 regular season games remaining.

The Chihuahuas led 2-1 with two runners on and two outs in the bottom of the eighth when pinch hitter Rafael Ortega hit a ground ball near third base. Ortega was originally called out at first to end the scoreless half inning but El Paso manager Rod Barajas asked the umpires to discuss the play and the call was reversed.

The Chihuahuas ended up scoring four runs with two outs in the eighth. Sacramento manager Dave Brundage and pitching coach Dwight Bernard were both ejected in the final two innings of the game.

Hunter Renfroe went 3-for-4 with three runs scored and is now 7-for-12 after being optioned from San Diego. Kyle McGrath pitched two scoreless innings in his first Triple-A game of the season.

El Paso starter Bryan Rodriguez allowed one run in six innings Thursday and has sustained only one loss in his last eight starts.