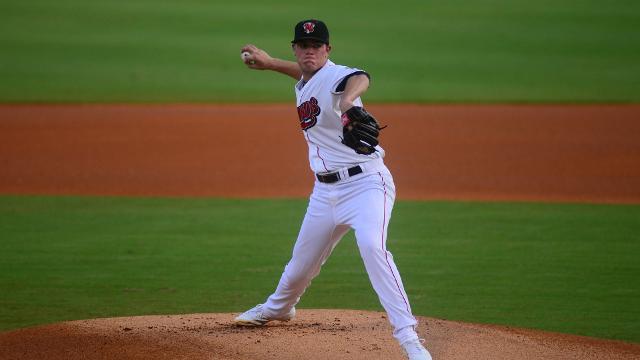 The El Paso Chihuahuas won their seventh consecutive game Tuesday, defeating the Nashville Sounds 9-4. The Chihuahuas won all four games in Nashville, completing their third series sweep of the season.

Alex Dickerson hit a solo home run in the top of the first inning, his 12th of the year. Dickerson, who hit an inside-the-park home run on Sunday, had both of El Paso’s homers in the series. After falling behind 4-2, the Chihuahuas sent 10 batters to the plate in a four-run sixth. The rally included a 10-pitch, bases loaded walk with two outs by Rocky Gale.

Hector Gomez’ RBI double highlighted a three-run rally one inning later to put the Chihuahuas ahead 9-4.

The Chihuahuas trailed at points in each of their last five games before coming back to win each time. El Paso’s lineup churned through 20 Nashville pitchers in the four-game series. The Chihuahuas are eight games over .500 for the first time since May 5.