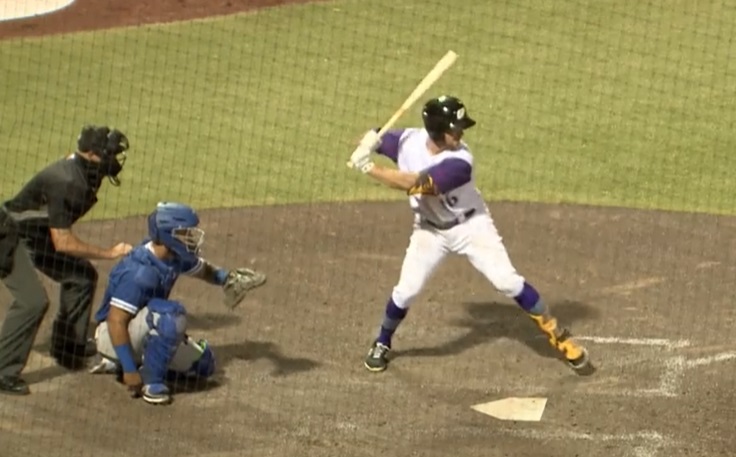 The El Paso Chihuahuas struck out 17 Oklahoma City Dodgers in their 9-4 win Tuesday night. The 17 strikeouts were one shy of the team record.

Ben Ruta hit two doubles and now has 10 doubles this season, which is tied for the Triple-A West lead. Oklahoma City manager Travis Barbary and hitting coach Manny Burriss were ejected for arguing a called third strike in the top of the ninth inning.

Tuesday’s win ended the Chihuahuas’ four-game losing streak. The Chihuahuas do not play on Wednesday