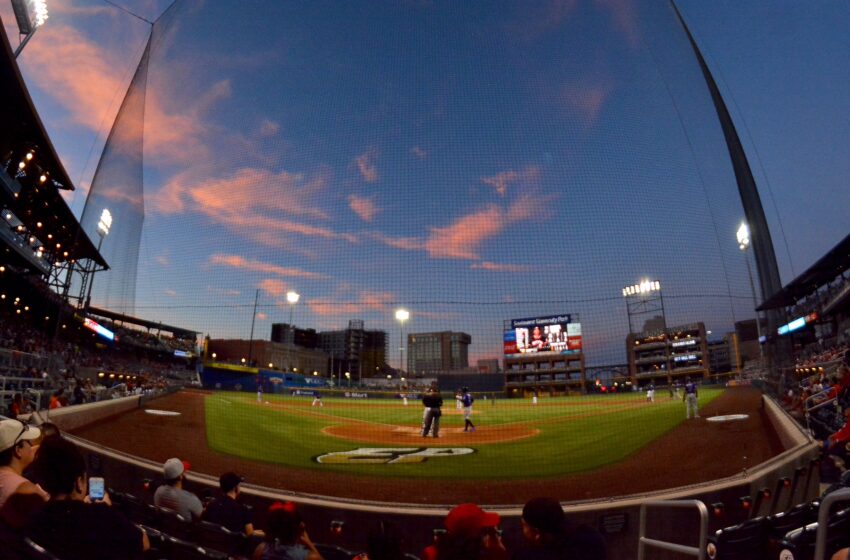 The El Paso Chihuahuas three-game winning streak ended Thursday, as the Albuquerque Isotopes won 5-2 at Southwest University Park. The Chihuahuas offense had 10 hits and three walks but left 12 runners on base.

El Paso took an early 1-0 lead when Jabari Blash started the bottom of the second inning with a solo homer to center field. It was Blash’s team-leading 20th home run. Albuquerque went ahead to stay with a three-run, eight-batter top of the fourth.

Former National League MVP Ryan Howard went 1-for-3 with a double and an RBI for Albuquerque.

Jordan Lyles had his best start as a Chihuahua Thursday, lasting five innings and allowing two earned runs. The Chihuahuas had excellent relief work from Christian Bethancourt and Adam Cimber, who combined on three perfect innings out of the bullpen.

Travis Jankowski was ejected after arguing a called third strike in the fifth inning, the Chihuahuas’ fifth ejection this season.