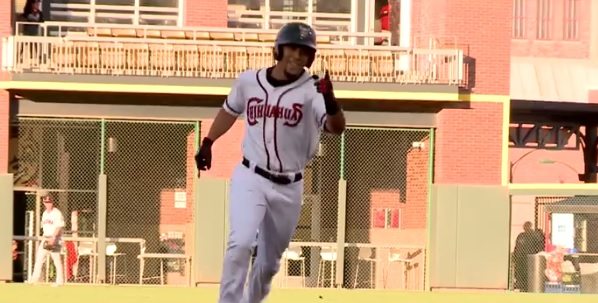 Rafael Ortega began the bottom of the first with a home run to right field, his fourth longball of the season and second that came to lead off a first inning for El Paso.

Dusty Coleman’s sacrifice fly in the second gave El Paso its second run and Christian Villanueva started the fourth inning with a homer, his seventh of the year, with all of them coming in his last 28 games.

Andre Rienzo allowed only one run in his six-inning start. Former Rainiers Carter Capps and Logan Bawcom pitched scoreless innings against their former club. Keith Hessler and Adam Cimber combined on a scoreless ninth, with Cimber picking up his first Triple-A save.

The quick-paced contest was El Paso’s shortest game by time this year.