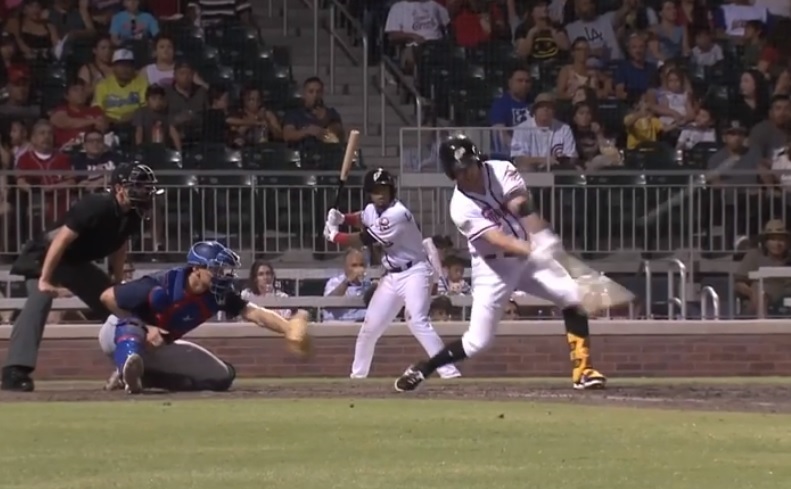 The Round Rock Express put runners at second and third with one out in the ninth inning Saturday but did not score and the El Paso Chihuahuas secured a 4-3 victory.

Patrick Kivlehan went 1-for-4 with a solo home run in the sixth inning, his 14th homer of the season, the third highest total in Triple-A West.

The Chihuahuas have won two games in a row and three of their last four.