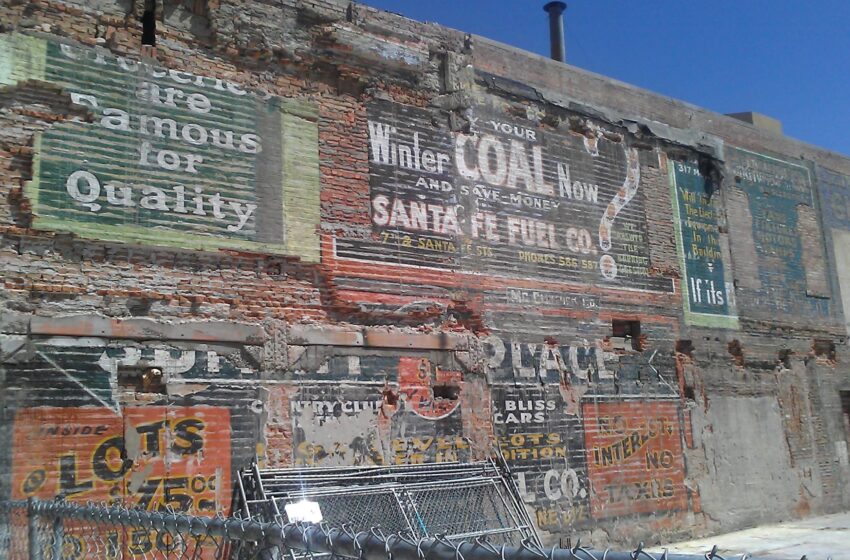 Chris began his long journey in Journalism back in the early 70’s. Armed with a Bell and Howell 8mm camera and tape recorder (provided by his Grandfather,) Chris would go on to document such events as the great plastic dinosaur attack on Tornillo, GI Joe’s dramatic rescue of Barbie from a backyard mud pit and a massive toy train derailment caused by Godzilla.

As Chris moved into elementary school he would pretend to be ProNews Reporter Marce Galaviz, chasing down facts on school yard fights and football games at O’Donnell Elementary School in Fabens.

During his formative Junior High school years in Fabens, Chris was the only student who knew how to re-loop a Dukane movie projector and sync the sound on a projected slide show. His know-how allowed many a PE/Health class enjoy National Geographic shows long before VCR were common place in schools and spared him many a wedgie.

High School further cemented Chris’ status as an AV geek, as he videotaped school football and basketball games, graduations and numerous other functions while maintaining his position as Editor of the Wildcat Yearbook; where he was Editor-in-Chief both his Junior and Senior years. For his work with the Wildcat athletic staff, Chris was awarded a letter in Journalism. Yes, Journalism.

After high school, Chris enrolled in UTEP’s 15-year-degree plan, ran amusement park rides in Colorado, delivered furniture in Phoenix, taught Journalism and Special Ed at Fabens ISD, managed a Northeast EP clothing outlet, built several websites (and stock cars), ran El Paso Speedway Park, and spent 11 memorable (and wet) months working at a car wash. It was at the car wash that he first applied for and got a job at KVIA/ABC-7 in the summer of 2004.

His tenure at ABC-7 included several AP awards for Best Web Site, while the web site has spent numerous months as the region’s #1 television website. KVIA was also awarded the AP’s Mark Twain award, thanks to Chris’ vigilance in notifying the AP of regional breaking news events.

Chris also reported from the field during Storm2006, with stories from his home turf of the Lower Valley to the city’s Upper Valley. He occasionally can be seen on TV, reporting on web and technology-themed stories.

In the Summer of 2007, Chris was promoted to Assignment Editor, while his duties as Digital Content Director were molded into that position. During the same time, Chris became a full-time radio play-by-play announcer for ESPN600, a position he continues to this day and cherishes greatly.

By the Summer of 2013, a new job beckoned and Chris moved to KTSM. He spent the next 2 ½ years working as Director of News Content – and the final 5 months of his tenure there as Interim News Director (Twice.) 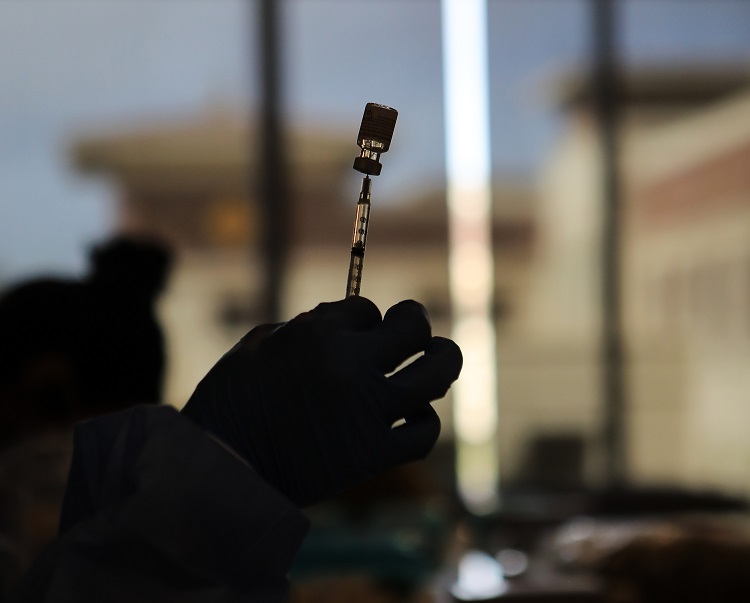 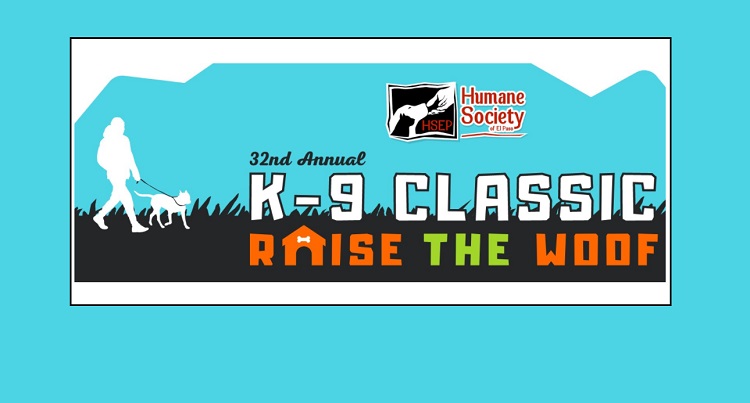