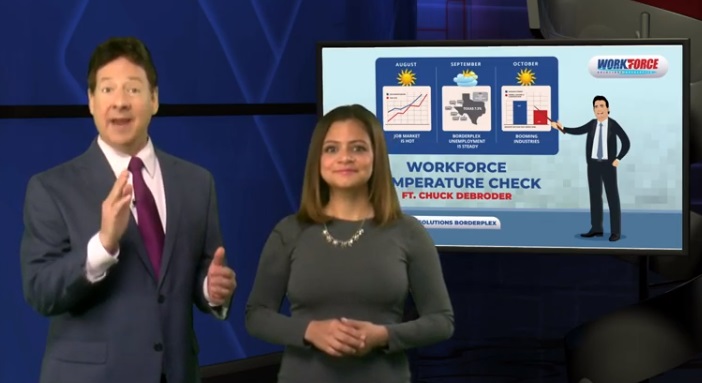 Debroder is best known for his work  KTSM NewsChannel 9 where he served as Chief Meteorologist for over 21 years.  He holds both an American Meteorological Broadcast Seal of Approval, as well as a Broadcast Certification Seal of Approval from the National Weather Association.

The first segment can be viewed below