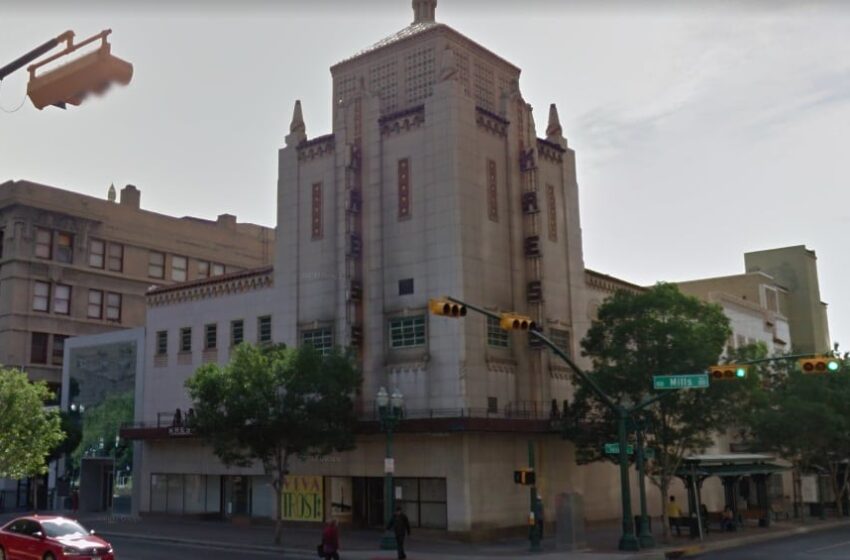 On Friday, officials with the City of El Paso announced that they filed a Notice of Approval accepting the terms of a settlement agreement that was reached in the William Abraham bankruptcy cases.

“This settlement agreement represents a new chapter for downtown El Paso. It will afford the new owners the opportunity to join the City of El Paso in our efforts to honor our heritage and fortify the local economy by investing in the preservation and restoration of historic buildings,” Interim City Attorney Karla Neiman said.

Via a news release, officials added, “the City is satisfied with the terms of the settlement agreement as they address many of the City’s concerns, including code enforcement violations, payment of delinquent property taxes, and payment of a judgment that the City obtained for code violations at the American Furniture Building, 105 North Oregon.”

Under the terms of the settlement agreement, the bankruptcy trustee has agreed to sell several of Mr. Abraham’s most historic buildings in El Paso’s downtown, including the Kress Building, American Furniture Building, Caples Building, and other iconic buildings.

Under the terms of the settlement agreement, all successful purchasers of these properties must commit to complying with the City’s building codes.

The proposed agreement calls for: 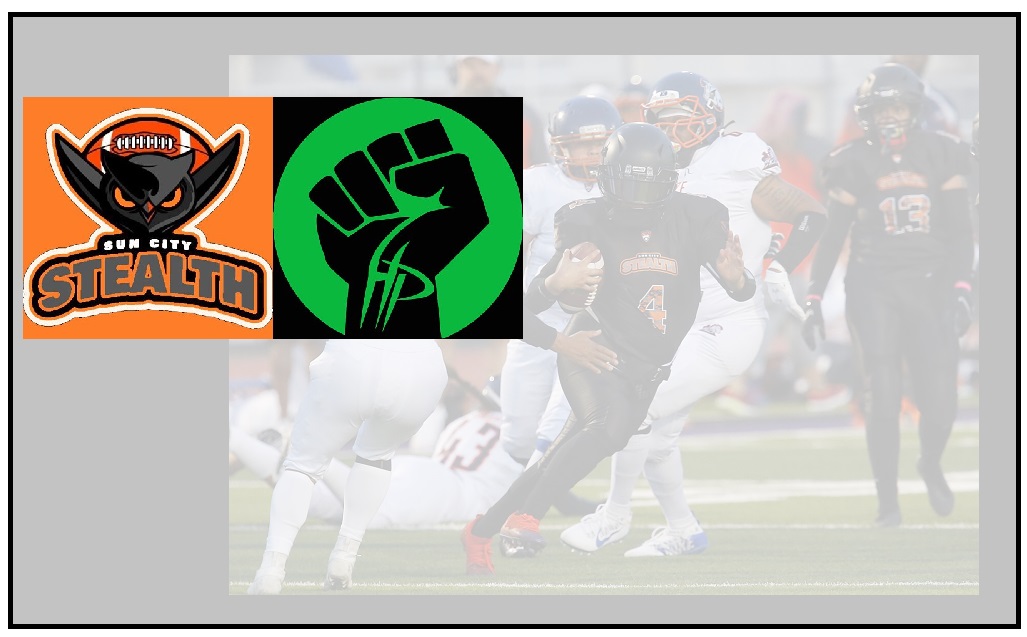