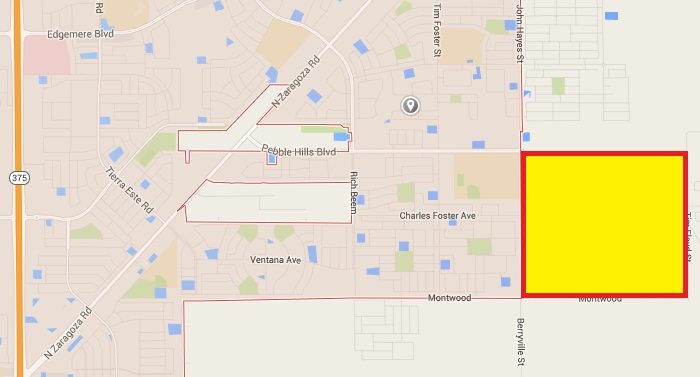 Tuesday, El Paso City Council approved a development agreement that will allow for the annexation of approximately 600 acres of vacant land in Far East El Paso in which the developer, Ranchos Real Land Holdings, will donate seven acres of land to the City of El Paso for future public facilities.

The donated land is valued at more than $1.8 million.

In addition to the donated property, the agreement also commits the developer to partner with the City of El Paso in the creation of a Public Improvement District (PID) and Tax Increment Reinvestment Zone (TIRZ) to provide funding for future public facilities, such as parks, that will serve this new development area.

Also included in the development agreement is the commitment from the developer to incorporate several Smart Growth principals in the new development to include: connectivity and access for pedestrians, protected bicycle lanes, interconnection of internal streets, smaller blocks, and primary civic spaces, including schools and parks. 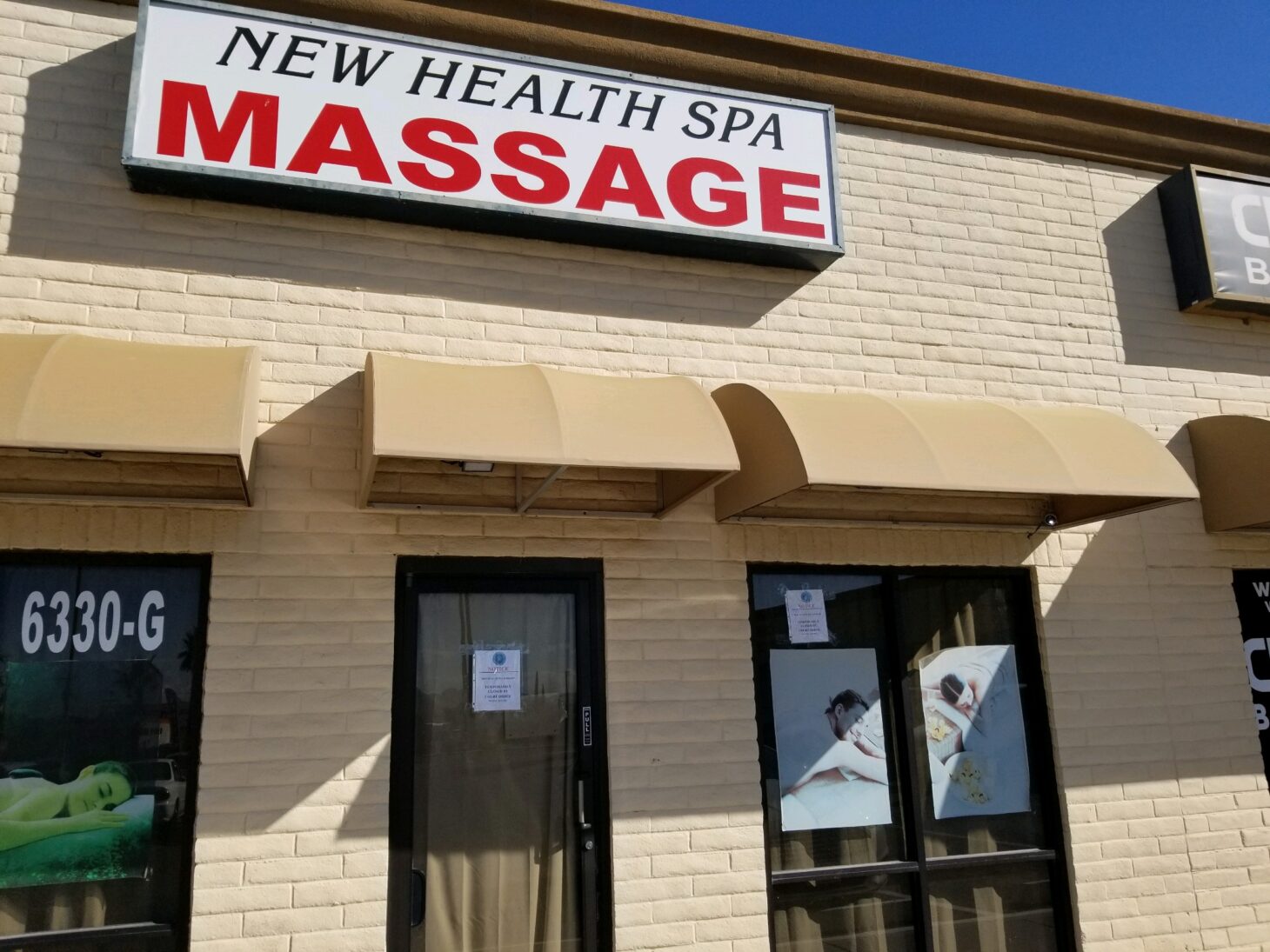