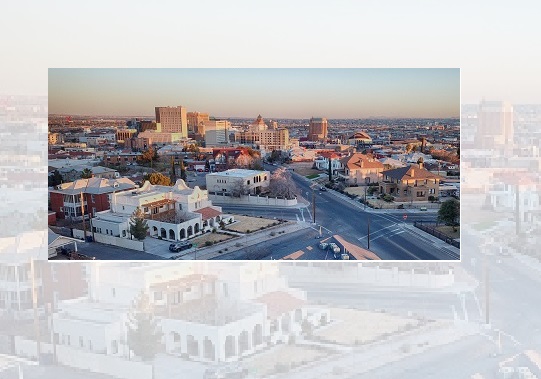 On Tuesday, members of the El Paso City Council began work on the budget for the upcoming 2022 fiscal year, with an estimated $1.4 billion price tag.

With a 6 to 2 vote, Council members also authorized the publication of a notice of intent for a Fiscal Year 2022 issuance of $96 million worth of certificates of obligations (COs) for the completion of various project around the Sun City.

Only District 4 Rep Joe Molinar and District 6 Rep Claudia Rodriguez voted against the measure. CO’s can be issued without voter approval; a public hearing is set for Tuesday, August 24th.

As for the City’s Capital Improvement Plan, officials point to public safety, health and street safety as the main drivers behind the push for the COs.

“The community has consistently asked us to prioritize infrastructure related to public safety, streets and other areas and we are listening,” said Chief Operations and Transportation Officer Sam Rodriguez. “About 5 years ago, the City was struggling to get construction projects off the ground. That is no longer the case. Since then, we have completed more than 150 projects and our focus remains steadfast on taking ideas, guided by our Strategic Plan, and converting them into action to deliver on critical investments in public infrastructure.”

According to officials, approximately 72% of the proposed $180 million Capital Plan for Fiscal Year 2022 targets critical investments in public safety, health, and streets to include new training facilities and headquarters for the Police and Fire departments.

“Of the approved funding more than 47 percent are voter-approved projects,” city officials added.

The city released the following list of proposed projects, stating “Residents in every region of El Paso would benefit from the proposed FY 2022 Capital Plan.”

Officials added that funding for the proposed FY2022 capital plan is combination of general obligation bonds and certificates of obligation and includes approximately $15 million in savings or cost avoidance as result of efficiencies from recalibrating the 2012 Street Infrastructure program in 2017.

“We are extremely strategic when it comes to issuing long-term debt. The City Manager and the finance team have worked diligently to structure a financing plan that allows for the continuation of capital projects, while not increasing the tax rate,” Robert Cortinas said.