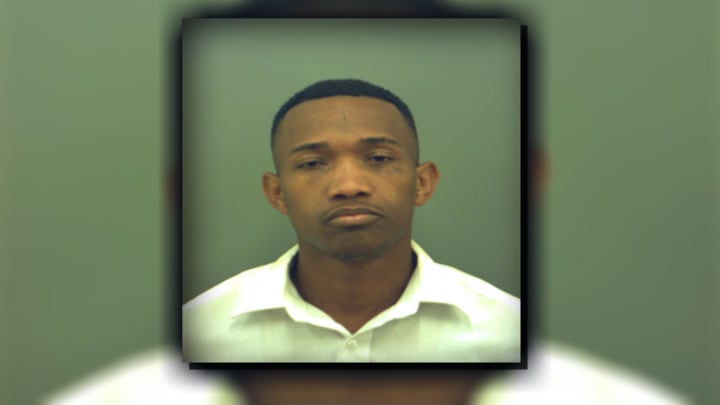 A candidate for City Council District 5  was arrested on suspicion of family violence after a confrontation with his girlfriend while campaigning with their infant child in late August.

According to El Paso County Jail records, Kizito Ekechukwu was arrested by El Paso Police on Sunday, August 26 and posted a $2,500 bond the following day for an Assault/Family Violence charge.

The incident allegedly occurred after Ekechukwu and his girlfriend were passing out campaign flyers to residents of the Santa Teresa Nursing home located at 10350 Montana Avenue on August 26.

The couple, along with their 10-month old child, left the nursing home heading east on Montana when their baby allegedly began kicking campaign signs in the backseat of their car.

The affidavit claims that Ekechukwu later reached forward and slapped her with an open hand while driving eastbound on Montana. She claims he called her a “stupid [expletive].”

Police were called when the alleged victim pulled the car over along Montana. She advised police that Ekechukwu asked her not to contact police, but she was “tired of being assaulted by Ekechukwu, who has assaulted her on previous occasions by has never called police to report the incidents.”

In an interview late Tuesday night with local political blogger Jaime Abeytia with the Lion Star Blog, Ekechukwu stated that he intended to continue his campaign to take over the seat of outgoing City Council Representative Dr. Michel Noe.

Ekechukwu is running in a crowded field of five candidates, including John B. Hogan, Benjamin Miranda, Jason Osborne, and Isabel Salcido to replace Noe, who has reached his term limit on Council.

Decision day for the large swath of East El Paso along with City Council elections for District 1, 6, and 8 will be held on General Election Day, November 6. 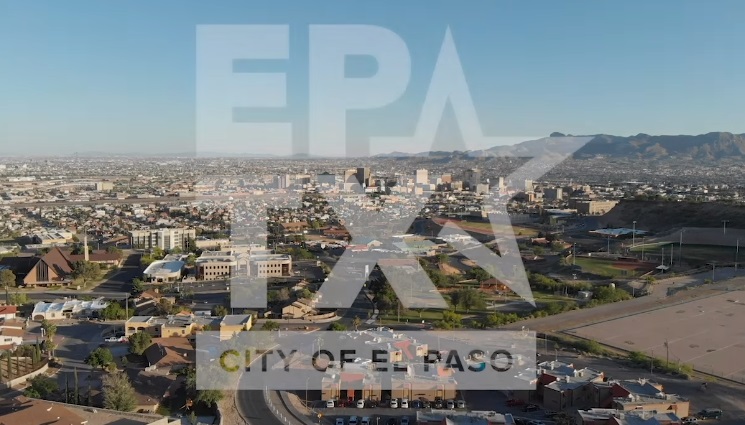