On Monday, City Council approved a recommendation by the Capital Improvement Department to allow the reprogramming of remaining capital improvement funds to keep advancing planned improvements to parks, streets and public safety.

“Bottom line is we are being fiscally responsible,” Capital Improvement Department Director Sam Rodriguez said. “By actively managing the Capital Improvement Program we are able to identify savings and square project listings to ensure that we are maximizing our resources while rolling out public works projects in an efficient and expeditious manner.”

The Edgemere and RC Poe roundabout is estimated to cost $2.4 million of which $1.5 million will come from the 2012 Streets Capital Improvement Plan.

The plan is on track to be completed by 2021 and calls for all remaining street reconstruction projects will start construction this year.

City officials say that the “advances the City has made over the past year in rolling out the bond program enables it to start the remaining park and library projects in 2020, some three years ahead of schedule.”

The City added the Leo Cancellare pool located adjacent to the Westside Natatorium to the capital project listing to extend the useful life of the pool built in the 1970s.

The renovation projected to cost approximately $2.8 million will allow the facility to better serve the community’s needs and serve as a critical companion to the Westside Natatorium 50-meter pool.

The neighborhood water parks began design in 2018 and their costs were adjusted during their design phase as a result of community input and other factors, such as increases to utility requirements.

The waterpark in West El Paso will remain programmed but unfunded until the City purchases land for the project.

The City has completed 90 bond projects approved by voters in 2012. Another 13 projects are under construction and 24 more are in design. 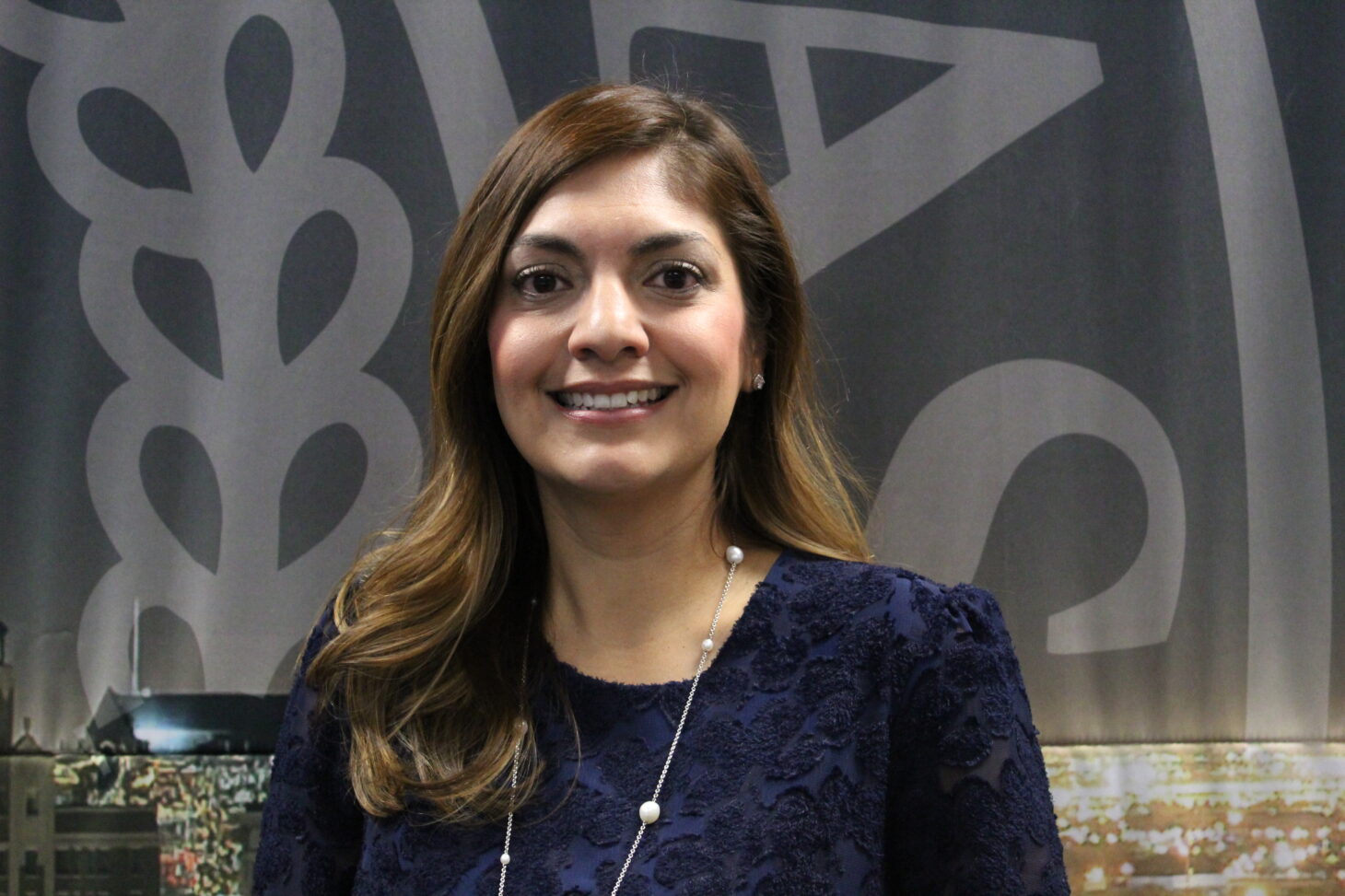