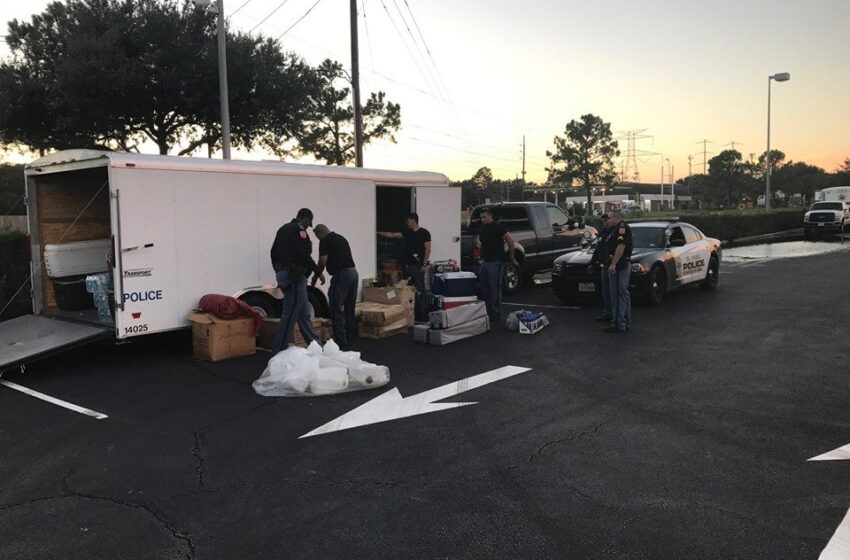 The City of El Paso and its partners continue to assist with emergency relief efforts from the devastating flooding in Southeast Texas.

At this point, El Paso is preparing to house evacuees but their arrival has not yet been confirmed. Emergency Management has not yet confirmed the temporary shelter locations as they are pending information related to the needs of evacuees.

In response to the disaster the El Paso community has:

Additionally, Texas Gas Service and El Paso Electric are on standby to deploy to assist with emergency relief efforts.

The El Paso community has shown its support for those affected by Hurricane Harvey by expressing their eagerness to donate to the relief efforts. We thank the community for their support and donations, but at this time monetary donations are being encouraged by many of the relief organizations.

The Salvation Army’s focus is feeding evacuees and first responders. The American Red Cross is concentrating on necessary supplies and needs for the shelters.

It is also important to note that donations cannot be received at any City of El Paso facility.

Emergency officials are also asking those interested in volunteering to not self-deploy but volunteer locally with relief agencies.

HOW TO DONATE TO ANIMAL-RELATED RELIEF EFFORTS: 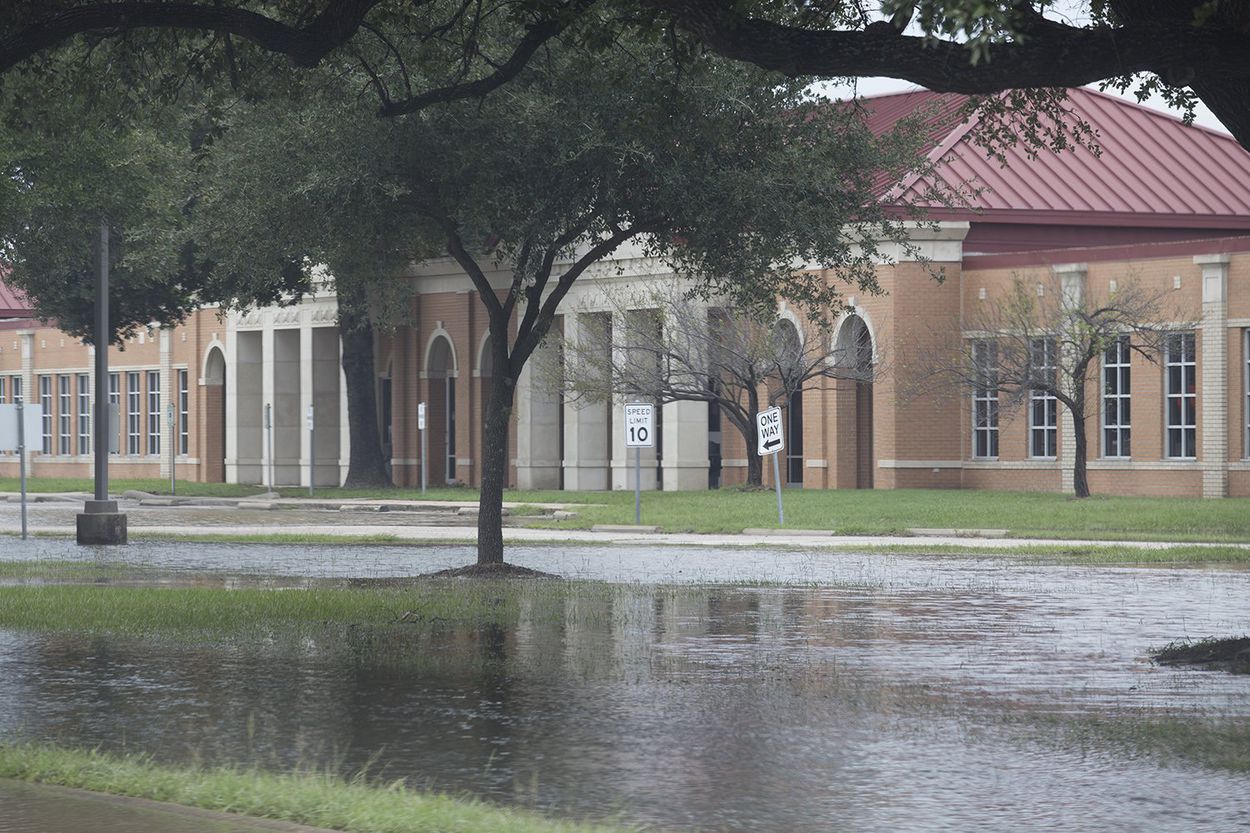 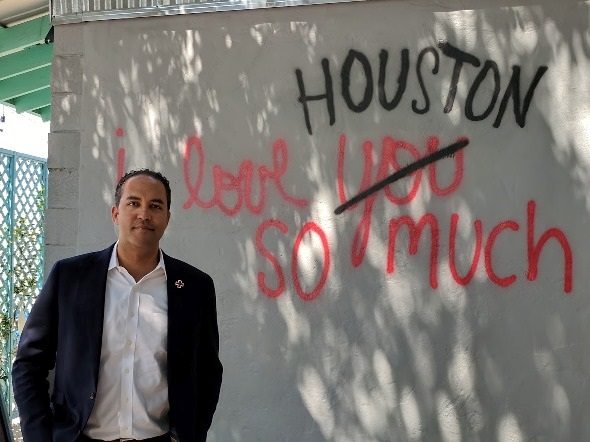 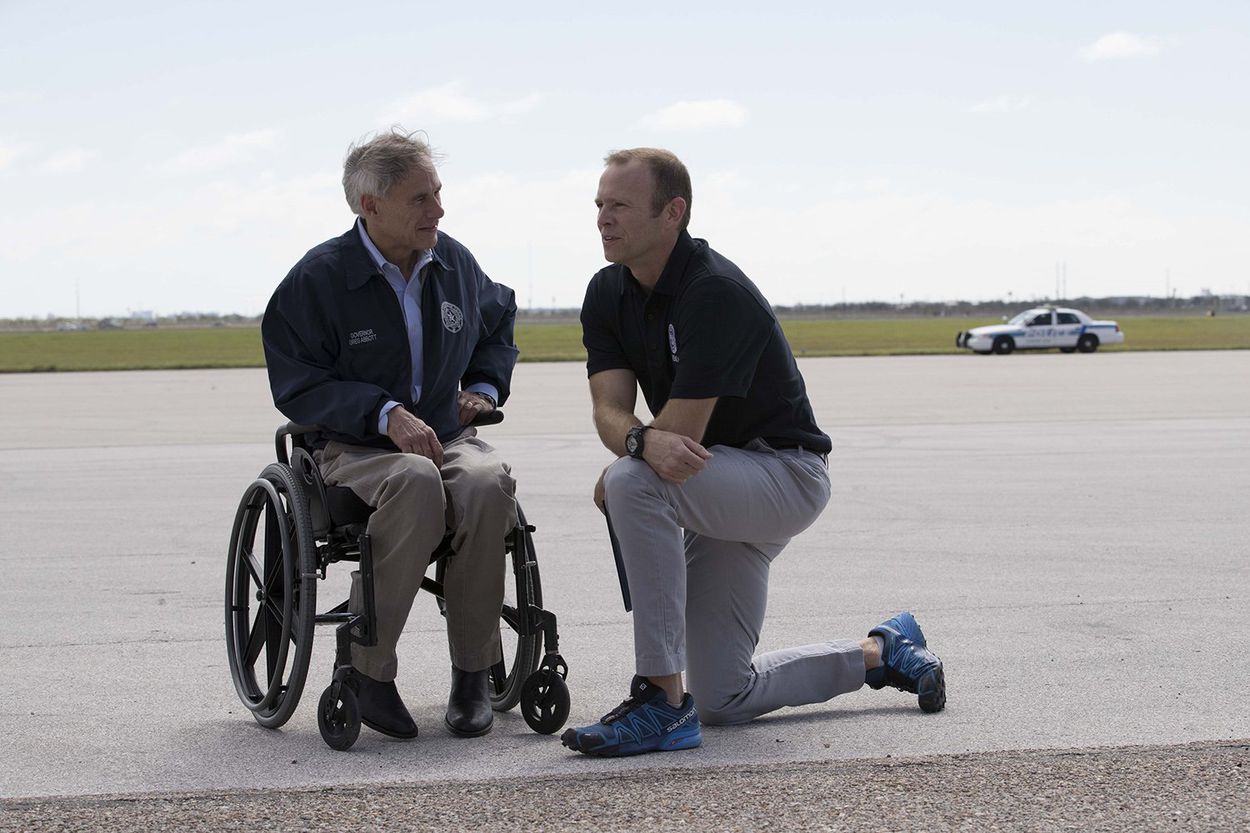