The multi-million dollar demolition and reconstruction of a busy lower valley bridge and the subsequent reopening of a previously-closed rail crossing is the focus of an upcoming meeting between city officials and residents.

In conjunction with the Office of City Representative Emma Acosta of District 3, the City of El Paso’s Capital Improvement Department has scheduled a community meeting to inform the public of the Carolina Bridge Reconstruction project, and the temporary re-opening of the Cadwallader Drive railroad crossing.

The projects schedules will be shared at the meeting. Originally, the project was slated to start on May 16th, but due to concerns over pedestrian safety, the project start date was moved to May 31st. (Previous story HERE)

The Carolina Bridge Reconstruction project, which is managed by the Texas Department of Transportation, includes the removal and replacement of the existing bridge and its approaches located at the intersections of Alameda Avenue and Stiles Drive.  The new bridge will house one lane in each direction, left turn lanes at each intersection, pedestrian sidewalks and ramps on both sides of the bridge as well as decorative fence.

According to Federal Railroad Administration regulations trains are required to use their air horns at all railroad crossings as a precaution for vehicles and pedestrians who are on or near the railroad crossings.

Once the project is complete, the Cadwallader rail road crossing will once again be closed permanently in order to re-establish the area a recognized quiet zone.

The Carolina Bridge Reconstruction project with an approximate budget of $7,848,000 is scheduled to be completed in approximately one year, and is part of the City of El Paso’s commitment to enhance El Paso’s regional transportation system.

WHO:          City Representative Emma Acosta of District 3 and the Capital Improvement Dept. 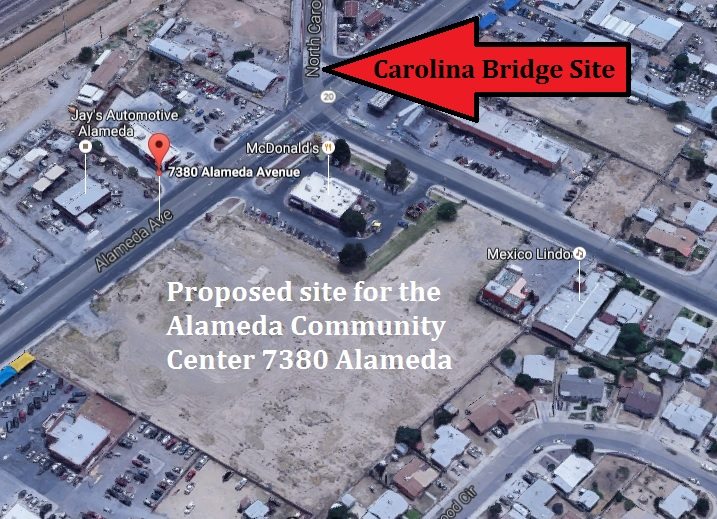 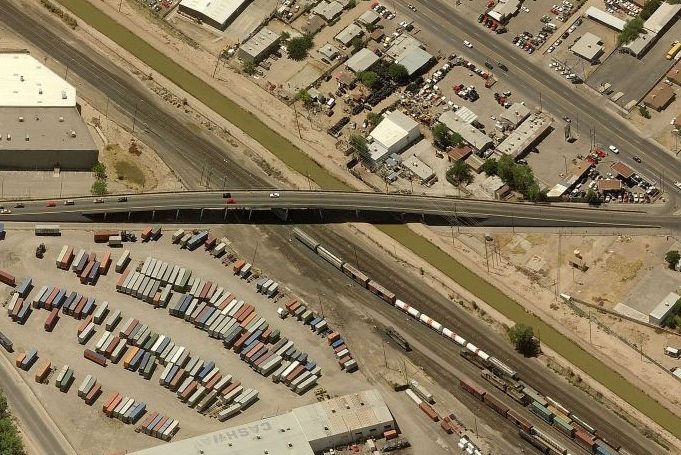