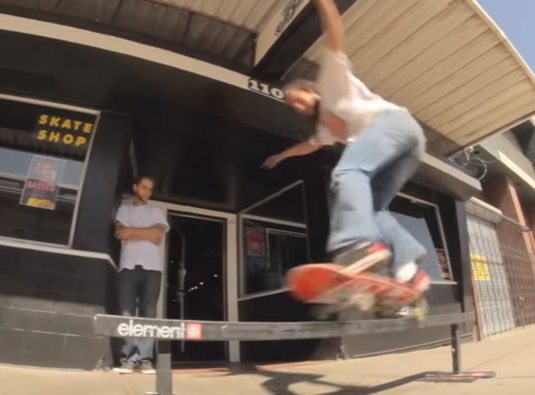 The City of El Paso is seeking the public’s input on proposed amendments to its wheeled devices ordinance as it relates to some sections of Downtown El Paso.

The public is invited to attend one of three meetings scheduled this month to discuss the proposed changes to Title 12 section 12.80.030.

The proposed ordinance revisions would restrict the use of roller skates, skateboards or similar devices within the Civic Center Plaza, Arts Festival Plaza, and San Jacinto Plaza or within 20 feet of any downtown sidewalk cafe.

Other proposed changes as they pertain to the Downtown Management District include: not allowing the riding of these devices on any roadway except while crossing a street; requiring that users yield or stop for pedestrians; and prohibiting users from engaging in actions, such as acrobatics, extreme riding or tricks, that may cause alarm or risk to pedestrians.