El Paso City Manager Tommy Gonzalez announced the appointment of a new taskforce that will focus on the continued implementation of the shelter reform plan and the operational functions of the Department of Animal Services.

The taskforce comprised of five City staffers will be led by Paula Powell.

Powell has numerous years of operations experience and has been the catalyst for various Parks and Recreation Department improvements. Powell has been with the City of El Paso for more than 23 years and has been recognized for her leadership and management skills throughout the years.

Powell began her college career at the United States Military Academy and culminated her studies by earning a master’s degree in public administration from the University of Texas at El Paso.

“Ms. Powell has been an asset to our organization for many years,” said City Manager Tommy Gonzalez. “She is a natural leader and brings a strong operational background that will help push the department toward “no-kill” status.”

The members of the taskforce include:

Via a news release the city thanked Kurt Fenstermacher for his assistance with the initial implementation of the reform plan. His tenure as interim is greatly appreciated.

Fenstermacher will be returning to the Environmental Services Department, while Powell and the new taskforce started July 21. 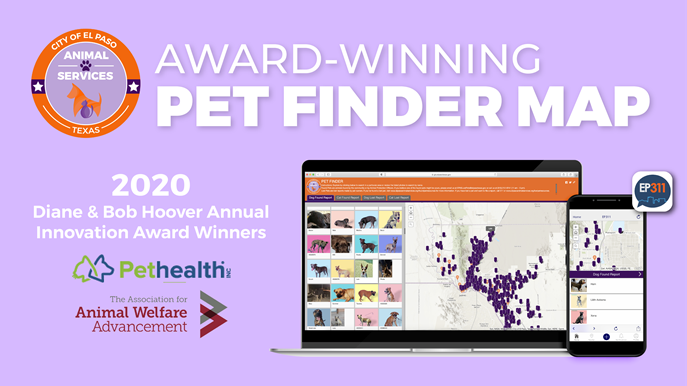