The City of El Paso Planning and Inspections Department would like to invite food industry stakeholders and the entire El Paso community to several upcoming meetings regarding mobile food vending regulations and the proposed changes to related ordinances.

Like many cities across the country, the mobile food vending industry in El Paso has seen significant growth, with new types of vendors and venues appearing regularly.

This growth has given the City the opportunity to revisit our mobile food vending regulations and analyze how to better incorporate vendors into the City’s code of ordinances. Several community and stakeholder meetings took place earlier this year where input was gathered on how to best improve the related ordinances.

Now it is time to meet with the community once again to present the proposed ordinance changes that City staff has created based on the input received. Six community meetings are being held in the coming weeks in different regions of the city to make it easy for any interested member of the public to attend.

For more information on the upcoming meetings, please contact the Planning & Inspections Department at (915) 212-1517 or by email at HerreraVM@elpasotexas.gov 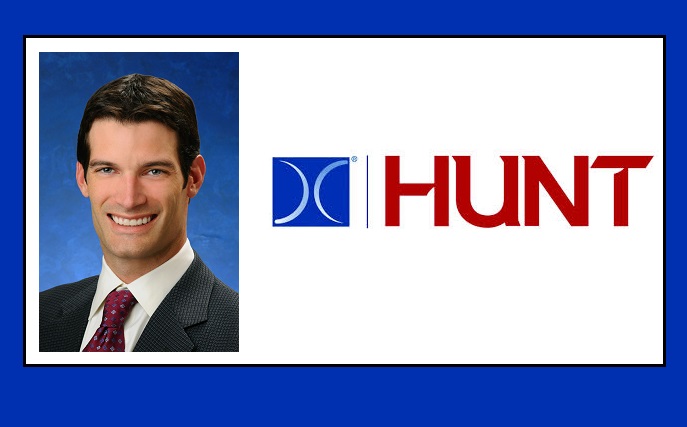