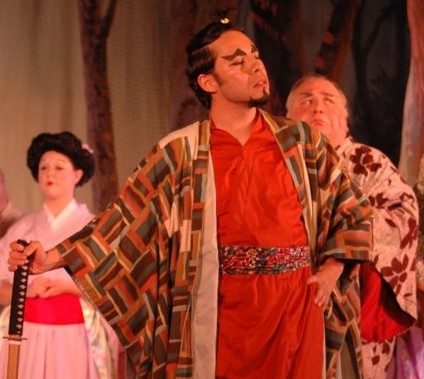 Live performances by local actors and dancers, writing workshops, festivals in Downtown El Paso, and new artworks are a few examples of the investments the City of El Paso is making in its local arts and entertainment communities.

The City of El Paso Museums and Cultural Affairs Department’s (MCAD) Cultural Funding Program will award $394,557 to 64 local non-profit cultural organizations and artists for performances, services, and works throughout El Paso for this fiscal year.

The cultural funding program is a way for MCAD to directly invest in the arts, to foster cultural activity, and build a vibrant creative community.

“This program represents an active investment on the part of the City recognizing the impact that artists and arts programming make not only on El Paso’s quality of life, but economically as well,” said Tracey Jerome, Director of Museums and Cultural Affairs.

The competitive grant-making process entails review by a panel of community members that includes interviews with all applicants. Since overhauling the process to foster greater openness in 2007, the program has awarded a total of $2.8 million to the local artistic community and been cited as a model of transparency by the Texas Commission on the Arts.

To better manage this investment, MCAD restructured its Cultural Development position to have an increased focus on how investment in arts can provide economic development results as well as art and culture opportunities. Rebecca Muñoz has joined the MCAD staff to oversee this program.