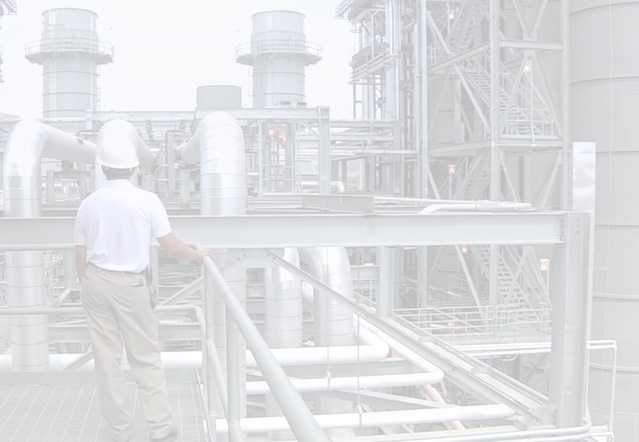 The Capitol Improvement Department of the City of El Paso requested a study into the ability to lower its EPA air quality classification to reduce restrictions and planning costs on projects that produce PM10, a harmful pollutant.

If implemented, the plan would have loosened impediments to infrastructure planning, and also may have been a backdoor for El Paso Electric’s Newman 6 gas facility to receive TCEQ approval, the last hurdle for its construction.

A preliminary hearing of the State Office of Administrative Hearings (SOAH) into the Newman 6 TCEQ case is planned for June 3.

At the Friday April 24th meeting of the Transportation Policy Board for the El Paso Metropolitan Planning Organization (EPMPO), the results of the study were presented. Members of this board include Mayor Oscar Leeser, City Council member Cassandra Hernandez, and city manager Tommy Gonzales, who were in attendance and gave comment.

The Board Agenda stated that, “In January of 2021, staff from the Capitol Improvement Department of the City of El Paso requested that MPO staff investigate the possibility of reclassification of the city from the status of “nonattainment” to “unclassifiable” for PM10.”

PM10 stands for particulate matter of 10 microns or less, also called fine particles or respirable particulate matter. PM10 causes negative health effects ranging from bronchitis and asthma to heart disease, and it has been shown that areas with higher PM10 have had a higher incidence of COVID-19 virus.

The EPA currently classifies El Paso as a “nonattainment” area, meaning the concentration of this contaminant in El Paso’s air is at an unsafe level, and that any projects that would produce PM10 be required to obtain a waiver to allow such emissions.

This includes El Paso Electric’s (EPE) controversial 228 MW Newman 6 gas plant addition, that has a SOAH preliminary hearing for the utility’s request to amend its TCEQ air quality permit with such a waiver June 3. The draft permit can be viewed here and the details of the preliminary hearing can be found here.

Any person or group who is adversely affected by the application for Newman 6 and wishes to be party to the hearings must attend the online Zoom preliminary hearing June 3.

The Transportation Policy Board appears to have found a loophole in EPA policy that allowed Lubbock to have an EPA PM10 classification of “unclassifiable” due to its “unique geographic circumstances.” Lubbock was able to obtain this waiver because dust and sand in a desert region can be classified as particulate matter.

Due to El Paso’s classification of nonattainment in 1990 under the Clean Air Act, the State of Texas was required in 1994 to produce a State Implementation Plan (SIP). This plan included an inventory of current PM10 producers and a demonstration model showing the feasibility of obtaining attainment status.

The model showed that the international nature of El Paso’s air quality and “non-anthropogenic sources,” or not human-produced, were to blame for non-attainment. The EPA approved the 1994 PM10 attainment demonstration in El Paso but did not change the classification, so El Paso was still required to submit a plan for attainment, apply for a permit to approve any new significant PM10 producers, and report its progress every three years to the EPA.

The Texas Department of Transportation Environmental Affairs division responded to the EP Metropolitan Planning Organization that the federal Clean Air Act does not provide a mechanism for moving from non-attainment to unclassifiable.

It appears that the board does not have a route to reduce the PM10 safeguards on its constituent’s air quality. A movement to “unclassifiable” could potentially have allowed El Paso Electric’s Newman 6 gas plant addition, and future projects that emit PM10, to go through without receiving a waiver for a permit for a facility that produces PM10 in an EPA non-attainment zone.

It is troubling and disappointing that El Paso’s Transportation Policy Board, with the Mayor as a member, attempted to lower the city’s air quality restrictions.

This is especially true when the change in classification would have allowed Newman 6, which city council voted unanimously against, and any future proposed gas plant additions to be approved with less oversight and the due diligence El Paso deserves.

Those who wish to participate in this process should attend the June 3 SOAH preliminary hearing regarding the Newman 6 air quality permit.

Ryan is an independent energy and climate policy consultant and project manager who was an intervenor in NMPRC proceedings regarding the Newman 6 capacity addition. He has previously worked with the UN Economic Commission for Europe Sustainable Energy Division and the EU Energy Community. He is a graduate of the Jackson School of Geosciences and LBJ School of Public Affairs at The University of Texas at Austin.

The El Paso Herald Post welcomes guest columns, open letters, letters to the Editor and analysis pieces for publication, to submit a piece, email us at news@epheraldpost.com  To view the guidelines, click here. 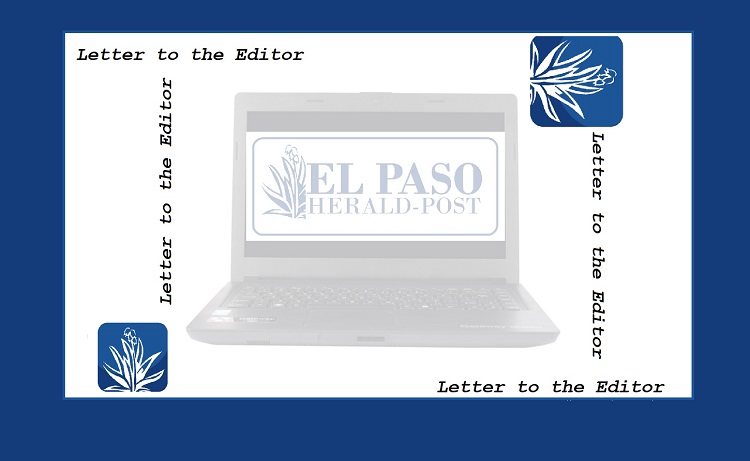