On Tuesday, the City of Socorro was named one of twenty-eight organizations awarded funds by the Hogg Foundation to support direct, local, on-the-ground complete count efforts for the 2020 Census; with the #FightForYourFuture and #LuchaPorTuFuturo Campaigns.

The goal is to encourage participation in the 2020 Census so that every person in Texas is counted. The City of Socorro is receiving $56,144 for its ability to demonstrate a strategic focus and commitment at targeting “Hard To Count” populations and communities.

In the previous 2010 Census Socorro was noted as much as 25% unresponsive.

“As important as the 2020 Census is, this initiative has implications that go beyond,” said Crystal Viagran, assistant director of finance and operations for the Hogg Foundation and project lead for the Texas Communities Count initiative.

“By encouraging new forms of community collaboration and civic engagement, this initiative accomplishes a key aspect of well-being: supporting the ability of communities to take control of their own destiny.”

The initiative supports complete count efforts in Texas for the 2020 U.S. Census. The primary focus is to aid collaborative approaches that will reach traditionally hard-to-count (HTC) populations, communities and geographic areas throughout the state.

The City of Socorro along with the Rio Grande Council of Governments, the El Paso Coalition for the Homeless, and Project Vida were recognized during a Press Conference hosted by Cardwell Collaborative and the Medical Center for the Americas held Tuesday. 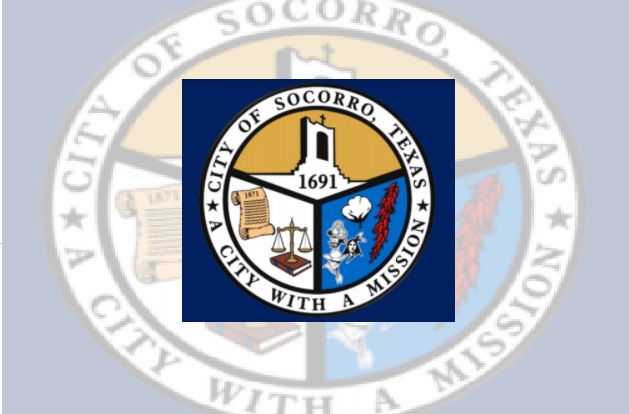 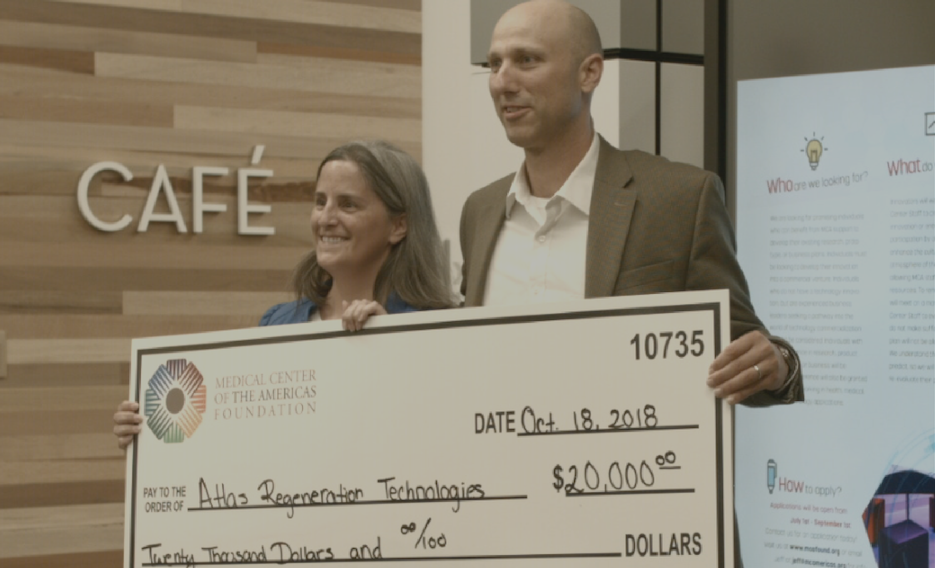