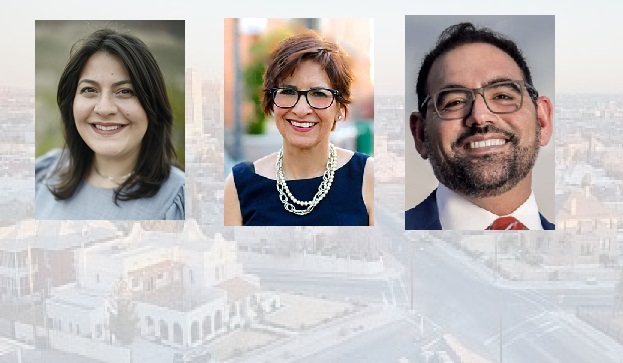 The office of City Representative Peter Svarzbein announced Monday the submission of a City Council item for discussion and action to direct the City Manager to develop a review of Climate Change Action Plans.

Svarzbein’s office shares that the plan will include a review of other cities comparable to El Paso and to report back to City Council in 60 days for the purpose of developing a City-wide Climate Action Plan.

Rep Svarzbein said, “In what is our greatest global security and existential threat, the need to act at all levels is necessary if we are to sustain ourselves and thrive. We need to act now and plan for the kind of future we want to live in.”

As of September 2019, half of the 50 largest cities in the U.S. by population  had adopted local climate action plans, while others had completed planning after or were in the process of approval.

“El Paso should be a leader and seeker of innovative policy, given our solar potential and positioning as a border City in a dynamic binational center. Now is the time to act. Too much is at stake.” Said Rep. Svarzbein.

City Reps Alexsandra Annello and Cissy Lizarraga are also supporters, and signed on to the submission.

The item is set to be considered at the June 8th Regular City Council meeting.