The City of El Paso will roll out more street improvements while revamping its $210 million Capital Improvement Plan (CIP) for Streets.

The original Street CIP plan was funded through certificates of obligation and approved in 2012. Approximately $148 million of the funds remain.

Any changes to the original 2012 Street CIP Plan must be approved by council as a whole.

The majority of the remaining funds, approximately $117 million, are allocated to street reconstruction projects.

Council was reminded during the presentation that estimates for street reconstruction projects did not account for cost escalation or all aspects of street reconstruction, such as land acquisition, utility relocation, or landscaping requirements based on ordinance amendments.

The original Street CIP plan includes allocating $3.5 million for Neighborhood Traffic Management Program (NTMP) but did not include a list of projects. A list of traffic calming projects to be funded through this allocation will be presented to council in two weeks for their consideration.

As part of the report, Council was informed that the City is considering spending $1 million on a new Pavement Condition Index (PCI) study to update a 2008 study. Council requested that a funding source other than 2012 certificates of obligation be identified before asking council for budgetary authorization consideration to embark on the study.

If a new PCI study is performed, its results would be used to prioritize streets for the remainder of the funds set aside for street resurfacing and reconstruction. The original plan prioritized streets based solely on their PCI index from the 2008 study. The new study would update the pavement condition of all streets and would provide for the inclusion of additional measures, such as traffic volumes. 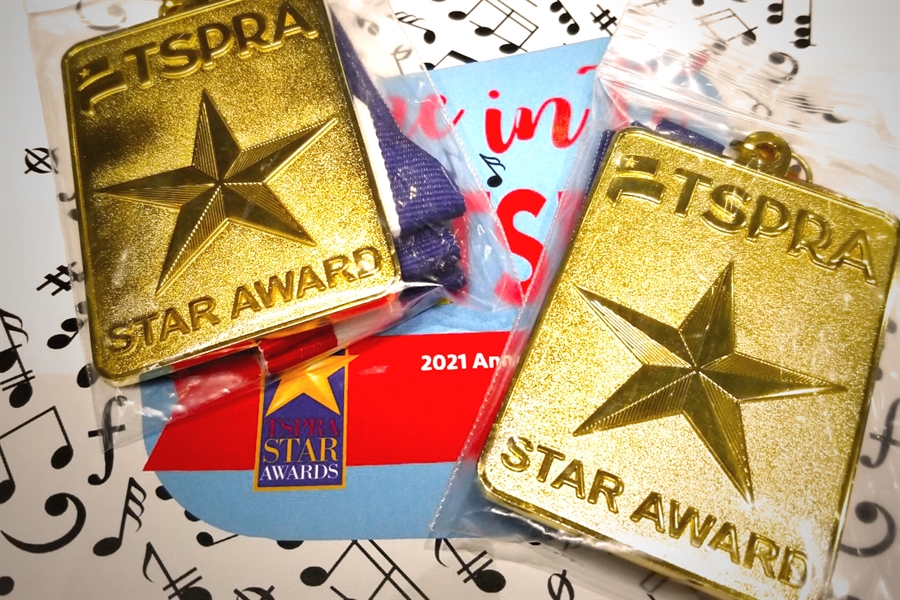