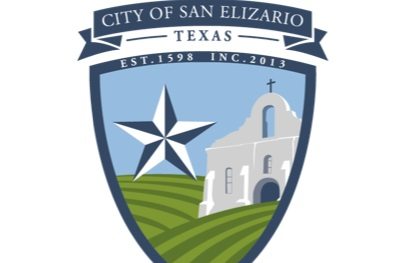 The San Elizario Circuit Trail Phase 1 is a .66-mile hike and bike trail, situated primarily along the bank of the San Eli Main irrigation canal and connects the heart of the historic district and Tedd F. Richardson Park—which is currently undergoing renovations with TPWD Local Parks funding. The genesis of the project was in 2015, when the City of San Elizario received approval from the El Paso County Water Improvement District #1 (EPCWID#1) Board of Directors to research options for a safe canal trail.

“For generations, residents have utilized the banks of canals for pedestrian use—and they will continue to do so. But thanks to this project, the safety of this route will be improved.” Stated project administrator, Alderman David Cantu. Mayor Maya Sanchez added, “We are committed to working with EPCWID#1 to follow all processes and to ensure we don’t interfere with the primary function of the irrigation canal.”

The end goal is to complete Phase 2, which will create a 1.2-mile circuit trail. For more information, click HERE.

And to culminate National Bike Month, PeopleForBikes stated, “We believe this project has great potential to improve the environment for bicycling in your community and we are pleased to be able to support it.” Beginning in June for two weeks, a crowdfunding campaign will be launched to raise up to a total award of $10,000 to be divided between the City of San Elizario and two other recipients. For more information click on PeopleForBikes. 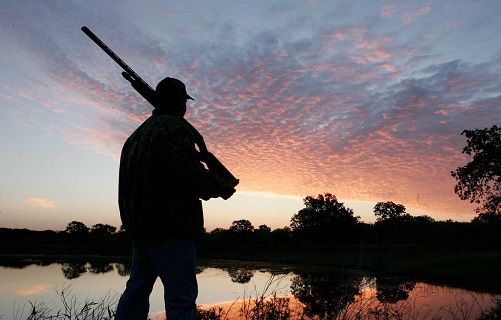 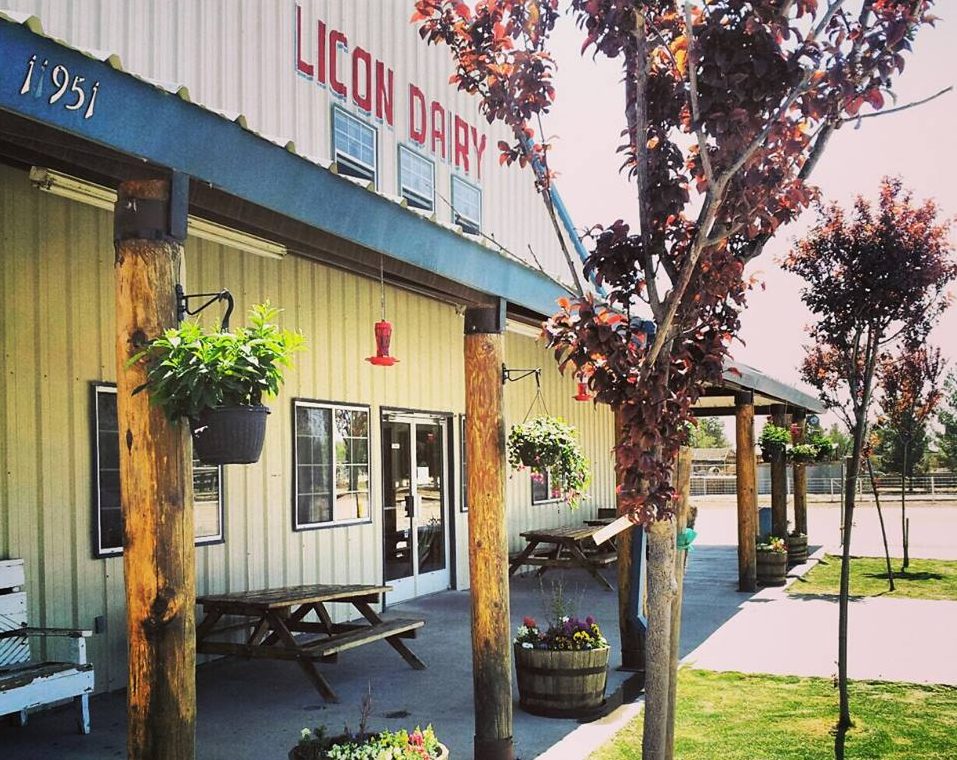