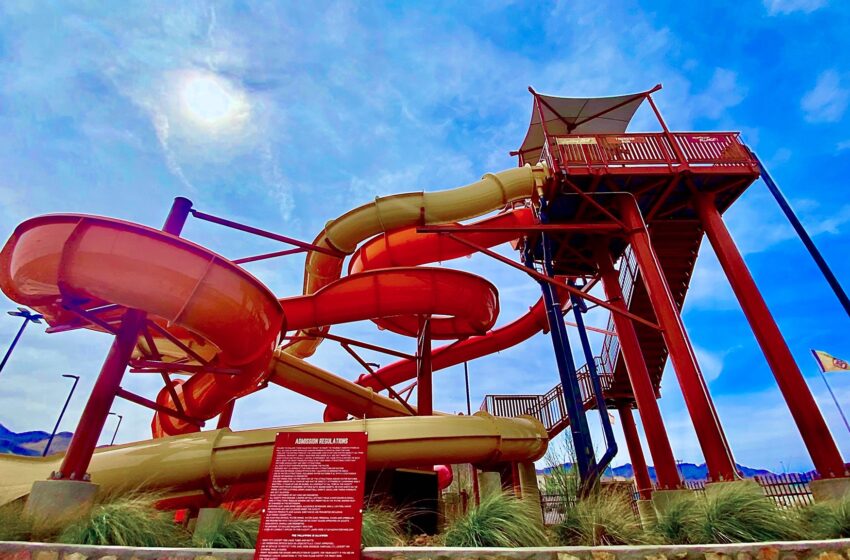 Officials with the City of El Paso and Destination El Paso announced Monday that the opening of Camp Cohen, the City’s first Water Park, is set for this Memorial Day Weekend.

The park features a leisure pool, lap pool, kiddie pool, slides, water playground, lazy river, and climbing wall. Visitors can also enjoy the mountain view from lounge chairs, relax in a cabana at the Wanderers Retreat or enjoy a tasty snack from the Stove Cove Café at the Starlight Plaza.

“After much public anticipation, we’re excited to be opening Camp Cohen, the first of four El Paso Water Parks to open throughout all parts of our community,” said City Manager Tommy Gonzalez.

Developed through the 2012 Quality of Life Bond Program, Camp Cohen is slated to be one of four premier regional destinations for residents and visitors.

Officials add that the park, which cost about $13 million, is the first prominent feature in the Reimagining Cohen vision for the Northeast to transform the previous Cohen Stadium footprint with a public space.

The public can plan their trip to the new water park by visiting EPWaterParks.com.