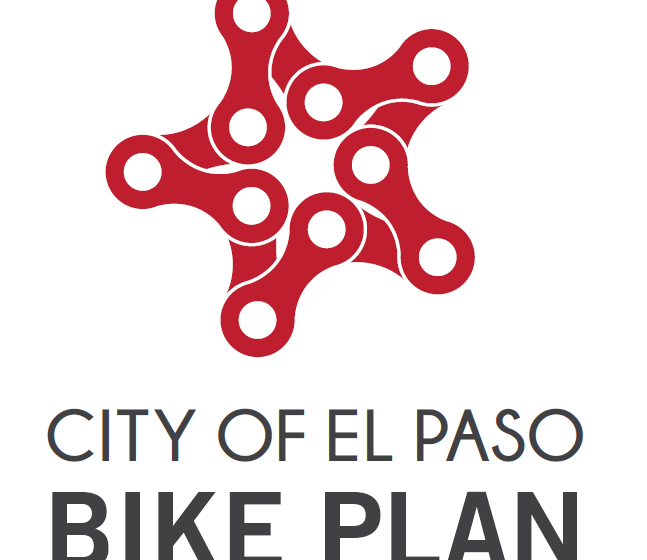 The City of El Paso is seeking input from El Pasoans during a Bike Plan Open House on Wednesday, December 2, 2015, at 6pm at the El Paso Downtown Main Library, 501 N. Oregon St.

The City of El Paso is creating a comprehensive bike plan which will determine how bike lanes, bike share, and other bike amenities all fit together with existing transportation infrastructure to enhance connectivity throughout our city.

El Paso’s bike plan will serve as a guide to determining which streets are best for bicycling and how to make those streets safer for cycling. The bike plan will also update elements from the city’s nationally-recognized comprehensive plan, Plan El Paso.

The first stage toward updating the city’s existing plan, which was written in 1982, is gathering feedback from El Pasoans. The community is invited to make their voice heard at the Bike Plan Open House on Wednesday, December 2, 2015. During this meeting, the city’s consultant, Alta Planning + Design, the country’s largest and most experienced bicycle transportation, planning, design and implantation firm, along with city planning staff will present information on the process, seek input from the public, and answer any questions or concerns El Pasoans might have about their upcoming comprehensive bike plan.

“This initial stage is crucial to developing the most comprehensive bike plan for El Paso which will turn our focus into a more bicycle-friendly and sustainable city,” said Justin Bass, the city’s Bike Plan project manager.  “We ask the El Paso Community to take this opportunity to make their voice heard.”

What is a bike plan?

A bike plan is a document that guides city staff and elected officials in deciding what streets are best for bicycling, how to make those streets safer for cycling and what other changes can be made to support modifications to streets. These other changes include programs that educate and inform the public about safe bicycling and driving.

El Paso’s bike plan project will start with collecting information. The city’s consultant firm is already collecting data from the city about El Paso’s roadways and the next step involves hearing from the public about what their experiences are on El Paso’s streets and what they would like to see change.

Once they have completed several different types of outreach by talking to stakeholders and holding public meetings, they will develop recommendations. After that, they will take recommendations back to the public and stakeholders for review. Finally, they will incorporate any changes into the final document that will be presented to El Paso City Council. 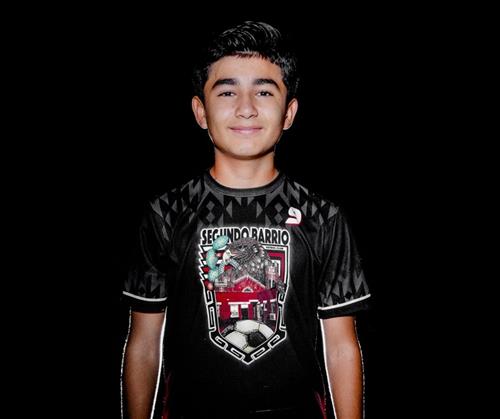 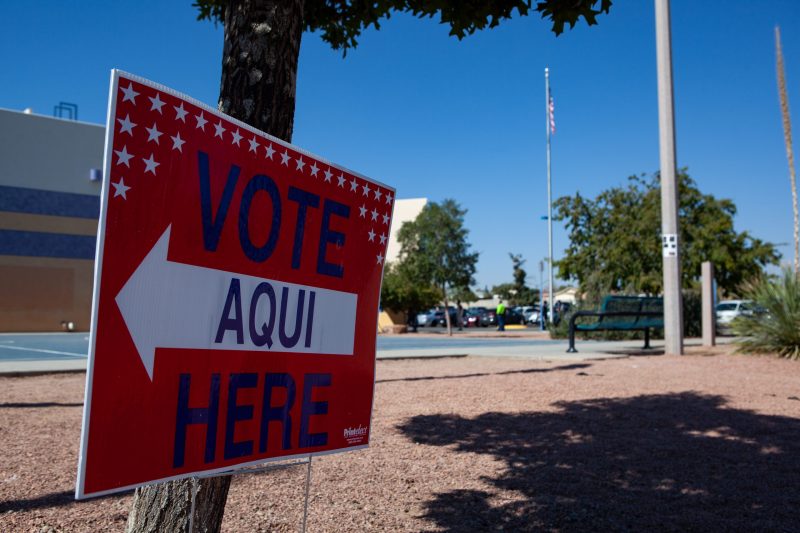 Another election is coming Nov. 2. Here’s...