Super Bowl parties can create a supersized amount of trash that is sure to make its way to the Greater El Paso Landfill. Environmental Services estimates that thousands of aluminum cans, plastic beverage containers and cardboard material will pass the recycle bin and be thrown in the trash before, during and after the game.

In an effort to reduce waste, Environmental Services has some suggestions that will minimize the environmental impact that Super Bowl weekend creates. 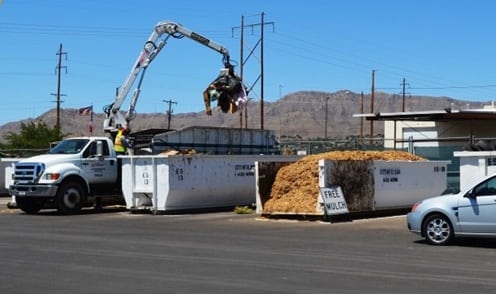 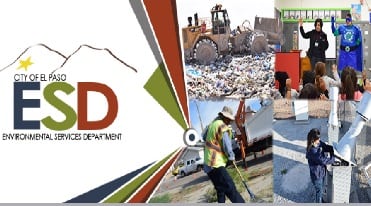